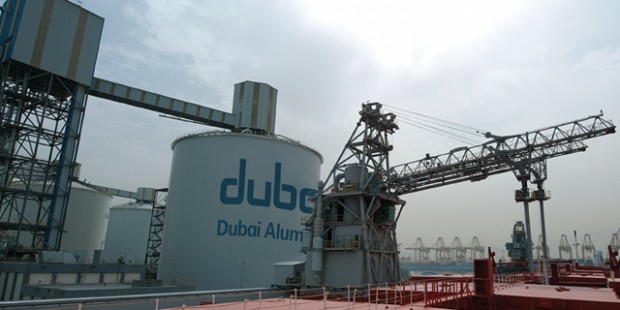 The UAE has registered $11.2 billion worth of M&A deals so far in 2013, the highest total deal value in the region, according to a Mergermarket report.

M&A activity in Africa and the Middle East (MEA) was valued at $51.6 billion through the first three quarters of the year, matching the annual total of 2012. It also marks the second annual increase by deal value this year.

Deal value in the third quarter touched $19.1billion, up 99 per cent compared to the same period last year. However, it fell 3.5 per cent from the previous quarter.

The report showed 2013 is the first year since 2007 to see every quarter post total values above $10 billion.

The report also said that the total cross-border M&A value, including both inbound and outbound deals, fell 14.9 per cent in Q3 from the previous quarter to $12 billion. However it was still a 55.8 per cent increase from $7.7 billion in Q3 2012.

MEA’s inbound deal value in Q3 rose by 9.2 per cent and 21.6 per cent compared to its Q2 and Q3 figures, making it the highest valued quarter in over three years.

The report showed the trend of investing outside the region has continued in 2013.

Outbound activity for the third quarter was valued at $8.5 billion, down by 33.1 per cent from the same period last year. The fall in deal values was attributed to a 69.8 per cent decline in Q3 from Q2 this year.

Emirates Global Aluminium, created from the merger of UAE’s two aluminium giants, Dubai Aluminium Company and Emirates Aluminium, was the deal with the highest value between Q1-Q3 2013 in MEA.

Etisalat’s purchase of a 53 per cent stake in Maroc Telecoms was the deal with the second highest value.