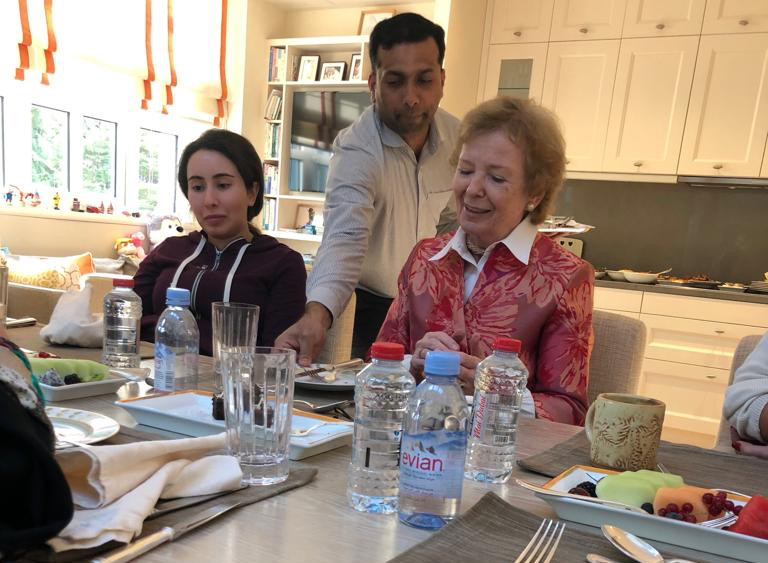 Rights groups had raised concerns about her wellbeing after international media reports claimed she was forcibly brought back to the UAE.

However, the UAE’s Ministry of Foreign Affairs and International Cooperation released a statement on Monday, confirming that she was doing well.

“On 21st December 2018, the UAE Mission in Geneva delivered a communique regarding Sheikha Latifa bint Mohammed Al Maktoum to the Office of Special Procedures at the United Nations High Commissioner for Human Rights. The communique responds to and rebuts false allegations and provided evidence that Her Highness Sheikha Latifa was at home and living with her family in Dubai,” the statement said.

“At the request of the family, on 15th December 2018, Mary Robinson, former United Nations High Commissioner for Human Rights and former President of Ireland, met with Sheikha Latifa in Dubai.” 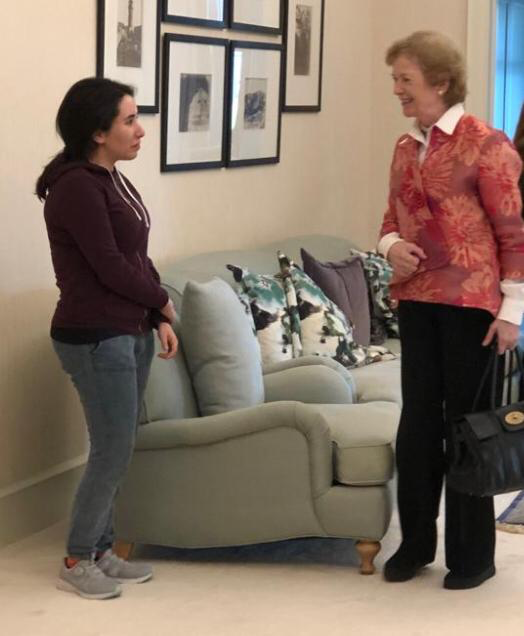 “Photographs taken during the afternoon they spent together have been shared, with their consent. During her visit to Dubai, Mary Robinson was reassured that Sheikha Latifa is receiving the necessary care and support she requires,” it added.