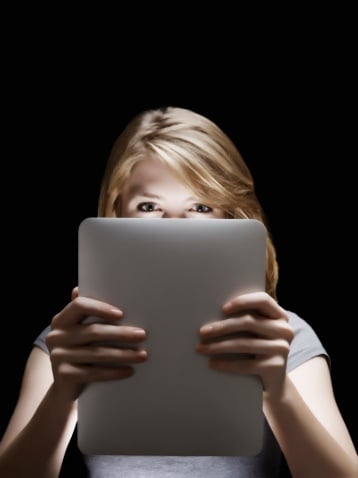 The UAE ranks among the top three developing countries globally in terms of connectivity, ICT usage and digital transformation, according to a new report by Chinese technology company Huawei.

Huawei’s 2015 Global Connectivity Index, which benchmarks 50 economies based on their poise for development and ICT planning, ranked the Emirates for its strong support for mobile adoption and widespread access to information and communication systems.

“In the next 10 years, developing countries like the UAE will enjoy faster digital transformation than mature economies due to their high ICT spending growth,” said Peng Xiongji, GM, Huawei UAE. “But in order for connectivity to reach its full potential, it needs to be available, adopted, and to provide an inspired experience to the public. Connectivity cannot stand on its own. It must be coupled with investments in people and skill sets that can govern a more connected society.”

Xiongji said a country’s connectivity dynamics could determine it’s economic health and predict it, with Huawei reporting a correlation between ICT infrastructure spending and a nation’s competitiveness.

The firm said a 20 per cent increase in ICT investment could increase a country’s GDP by one per cent.

By 2025, the company predicted the number of IoT connected devices installed and connected would reach 100 billion, up from 15 billion in 2015. More than half of these are expected to be business facing, the firm said, with the other 45 per cent consumer-facing.

“In future you will see a tourist walking along the beach or within a mall receiving personalised information via a wearable device. That device could offer coupons for nearby stores, crowd-sourced store ratings, and optimal routes to get from one destination to the next using all forms of transport,” added Xiongji.

The country also boasts one of the highest mobile penetration rates in the world at 193 per cent, according to a report published by the Telecoms Regulatory Authority in August last year.