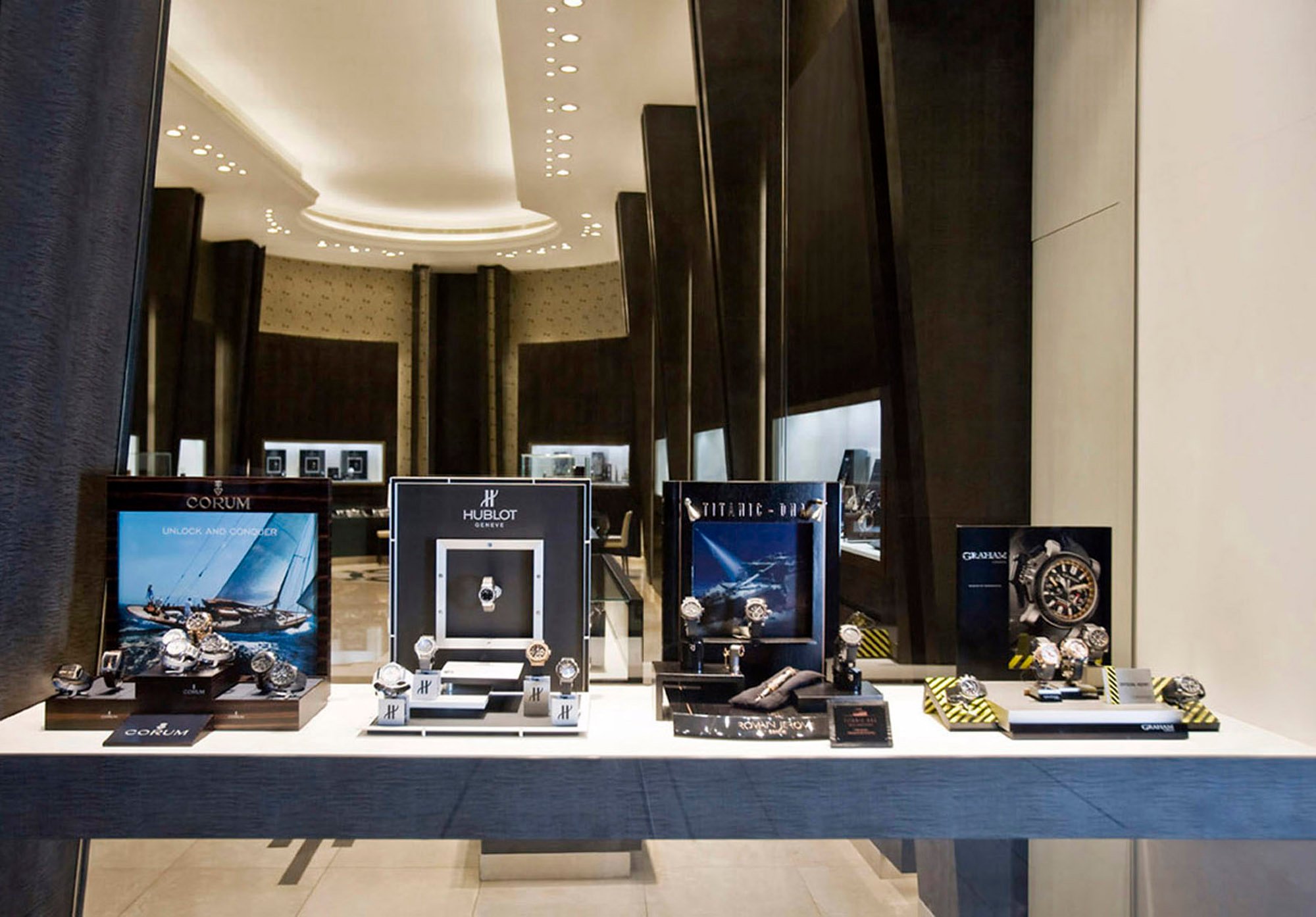 The UAE ranks among the top ten counties importing Swiss watches, reaching 488.8 million Swiss Francs (Dhs1.8 billion) in total import value for the first half of 2012.

The luxury timepiece retail sector within the UAE is growing and is currently the only Middle Eastern country to be featured in the top ten round up, ahead of Saudi Arabia at number 14 and Qatar at number 21, according to the Federation of the Swiss Watch Industry.

“It is a positive sign that consumers from both the domestic and overseas market are once again interested in luxury Swiss timepieces. We have seen a steadying of demand and returning of consumer confidence.”

Ahmed Seddiqi & Sons has opened eight retail outlets in the first half of this year and currently operates 58 outlets across the UAE.

The total UAE luxury market is expected to grow more than nine per cent year-on-year in 2012 to total Dhs7.1 billion, according to Euromonitor Research.

The most dynamic segments are hard luxury items like real jewellery and watches and also handbags and sunglasses.

The Arab Spring has forced many tourists to change their travel plans and the UAE’s political stability coupled with its highly developed retail and hospitality sectors have made it a very attractive destination.