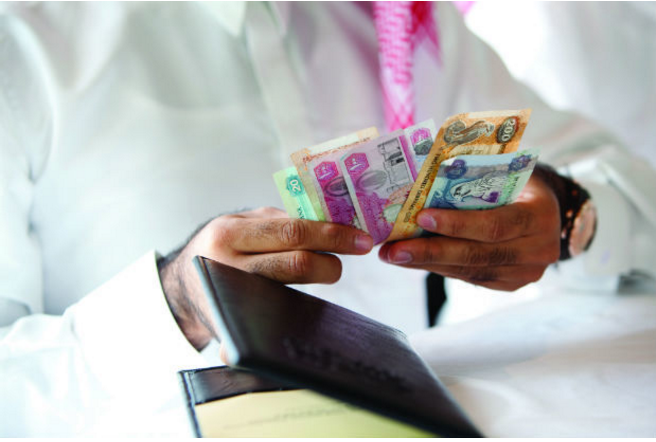 The United Arab Emirates and Qatar have been ranked at the top of a global list measuring the ease of paying taxes in 189 countries.

The latest Paying Taxes report by the World Bank and PwC found that with the least demanding tax framework, the UAE has a total tax rate of 15.9 per cent, four average number of payments and an average time to comply of 12 hours.

Qatar shares the top spot with a total tax rate of 11.3 per cent, four average number of payments and an average time to comply of 41 hours.

That compares with global averages of 40.8 per cent total tax rate, 25.6 average number of payments and average time to comply of 261.

Despite a small increase in the total tax rate since the previous year, the Middle East as a whole is the easiest region in which to pay tax, the report found.

Currently, Saudi Arabia ranks third on the list, followed by Bahrain at eight, Oman at the 10th spot and Kuwait in the 11th position.

However, recent discussions on the implementation of the value added tax in the Gulf Cooperation Council will transform the tax system in the UAE and the wider region, the report added.

The intention is to have a common framework agreed at the GCC level, based on which the member states will introduce their national VAT systems.

Partner and Middle East leader for Indirect Taxes and Fiscal Policy at PwC Jeanine Daou said: “The UAE and GCC governments will need to make strategic decisions concerning key elements in the system, including harmonisation of a number of areas across the GCC to make the VAT system fully efficient and compatible with the requirements of a common market.

“In addition, a certain level of harmonisation of rules and simplification across the GCC will help reduce VAT compliance costs for businesses which would contribute significantly to increasing the competitiveness of GCC companies.”

She added: “Another important area of focus for the UAE and GCC governments is to build an effective the tax administration to ensure a smooth and efficient VAT implementation. This will require the right level of coordination across the GCC notably in terms of exchange of information as well as coordinated approach to monitor and control intra-community trade.”

Last week, the undersecretary at the UAE’s Ministry of Finance Younis Al Khouri confirmed that the GCC countries have agreed on certain key issues regarding the implementation of VAT.

He said there were a couple of sectors such as financial services where the member states had not yet reached an agreement.

Khouri said he expected a final agreement to be reached in three years, after which it would take 18 to 24 months to implement VAT across the region.