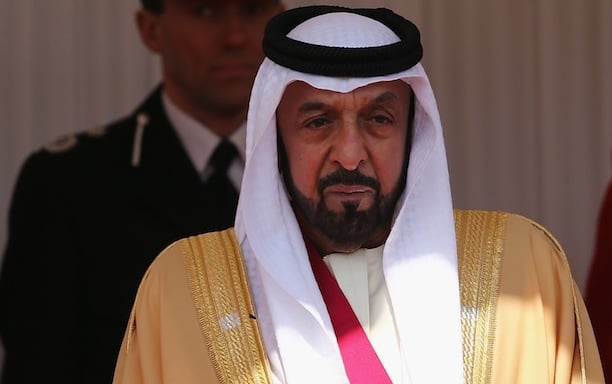 The president’s return was confirmed by state news agency WAM but no further details were given.

Sheikh Khalifa spent a week abroad for a private visit during January, returning on January 12.

Last year, he left the UAE on a private visit on June 4 and returned on September 8.