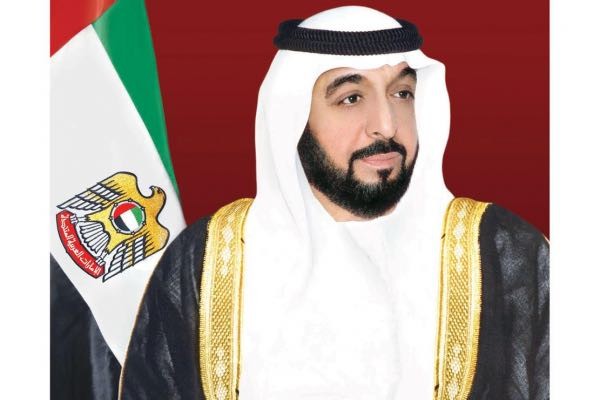 Details of the trip were not disclosed but Sheikh Khalifa was last pictured on August 23 at his residence in Evian, France.

The UAE President was also seen receiving Ramadan greetings from officials at the same residence in June.

In recent years, Sheikh Khalifa has left the UAE for the hot summer months, when temperatures reach up to 50 degrees celsius, and returned in September.