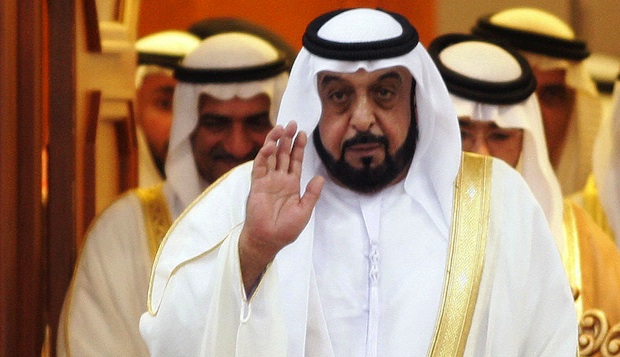 UAE President Sheikh Khalifa bin Zayed Al Nahyan has ordered the release of 785 prisoners across the country ahead of the 47th National Day celebrations.

The prisoners – sentenced for various crimes – will also have their debts and fines paid-off, official news agency WAM reported.

The release of prisoners, and the settlement of their debts and fines, aims to “grant them another chance for a new life and to relieve their families’ hardships”, the report added.

The UAE’s attorney-general Hamad Saif Al Shamsi called on prisoners included in the order to “adhere to goodness, adopt the correct behaviour, and work to give themselves and their parents a better life and future”.

“This order was issued by a leader who aims to achieve the happiness of those who live in the UAE. Through this pardon, the released inmates can regain their value in the community and return to the right path due to the care for their freedom that they regained, which will have a positive impact on their lives and future, so they can become good individuals who can work, build, and strive with honour to provide a better life for their families and parents,” he added.