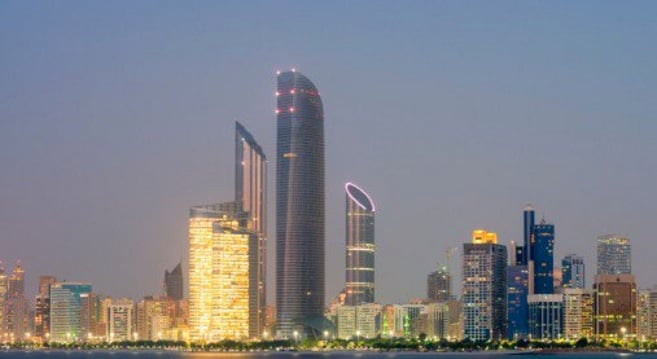 The health of the United Arab Emirates’ non-oil private sector has made year-high improvements, according to Emirates NBD’s latest Purchasing Managers’ Index data.

The monthly economic indicators, which were compiled by Markit, showed that March enjoyed second consecutive improvements due to better business conditions and rises in output and new orders.

Despite a fall in exports, total new work increased more quickly than at any point since 2015, with employment and input stocks also growing. Input costs rose slightly, allowing companies to reduce tariffs amid greater competition.

Head of MENA Research at Emirates NBD Khatija Haque highlighted the importance of the improvements in a difficult global climate.

She said: “While the improvement in the Emirates NBD UAE PMI in March is encouraging, the average PMI for the first quarter of 2016 signals a further slowdown in the non-oil private sector of the UAE at the start of this year.

“Nevertheless, the solid growth in output and new orders in the first quarter suggests that domestic demand is holding up well despite the headwinds of a strong United States dollar and low oil prices.”

March’s PMI rose to 54.5, up from 54.1 in February following January’s near-four year low. But the overall improvement in business conditions across the fist quarter was the weakest on average since the first quarter of 2012 at 53.4.