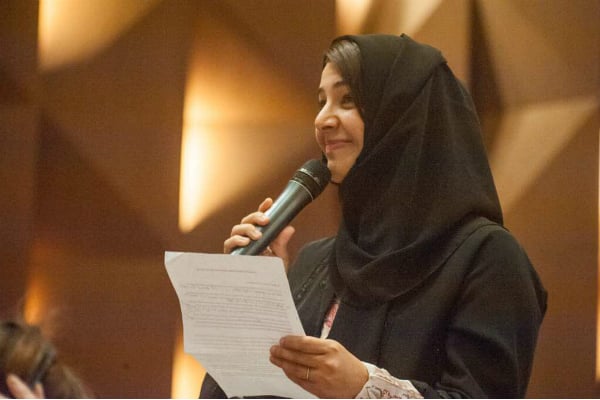 The UAE has pledged $100m to the Global Partnership for Education (GPE) over the next three years to improve education and learning for millions of children.

The pledge was made at the Global Partnership for Education Replenishment Conference on February 1-2 in the Senegalese capital Dakar, according to state news agency WAM.

It was the first display of support for the GPE, a spin-off of one of the World’s Bank’s initiatives, by an Arab and Middle Eastern country.

The UAE’s donation is part of efforts to improve education and learning outcomes for 870 million children and young people in 89 developing countries.

“This pledge comes in a year where the UAE celebrates the ‘Year of Zayed’, which reflects the fundamentals of wisdom, human development, sustainability and respect,” said minister of state for international cooperation Reem Bint Ibrahim Al Hashimy.

“The GPE position of prioritising the poorest, most vulnerable, and those residing in fragile and conflict-affected countries strikes a particular resonance with the fundamentals of UAE foreign assistance.”

During the wider event, donor countries pledged $2.3bn in financing to the GPE, up from $1.3bn contributed over the last three years.

Developing countries also committed $110bn to fund education, up from $80bn in the previous three years.

The conference was co-hosted by President Macky Sall of Senegal and President Emmanuel Macron of France.

More than 1200 participants attended including leaders from UNESCO, UNICEF, the World Bank, civil society, philanthropic foundations and the private sector, as well as GPD Global Ambassador and pop star Rihanna.

“I am delighted that the United Arab Emirates joined the Global Partnership for Education as its first Arab and Middle East donor. The generous contribution of $100m will ensure that millions of marginalised children have a chance to go to school and learn,” said chairman of the GPE Julia Gillard.