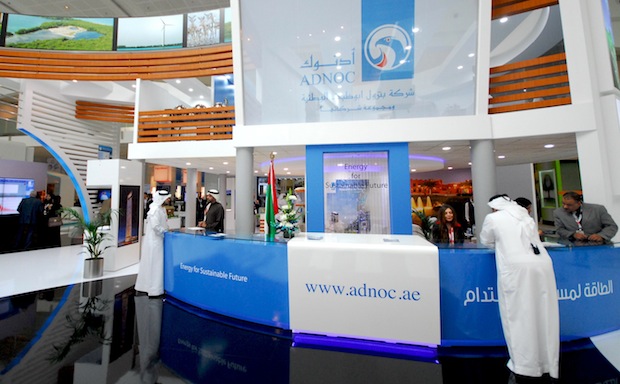 State-owned Abu Dhabi National Oil Co (ADNOC) said on Tuesday it would consolidate the operations of three of its shipping, marine and services companies into one firm in order to increase efficiency.

“By leveraging the experience and assets across the three companies, we aim to deliver an improved and cost-effective service to meet the needs of the ADNOC Group,” the group’s chief executive Sultan Al Jaber said.

Integration is expected to be completed by the end of 2017, ADNOC said. The new company would operate over 165 vessels, including liquefied natural gas and bulk carriers, chemicals and products tankers, and container and container-feeder vessels.

The sharp drop in crude prices since mid-2014 has pressed the oil industry around the world to become more efficient amid tough competition.

ADNOC said early this month that it was consolidating the operations of two of its offshore oil companies, Abu Dhabi Marine Operating Co and Zakum Development Co, into a new entity.

The ADNOC group reshuffled its leadership in May following the appointment of Sultan Al Jaber in February.

The group said on Tuesday that National Gas and Shipping Co (NGSCO), in which it owns a 70 percent stake, would remain a separate firm but that the stake would be transferred to the newly merged shipping company in order to maximise synergies.