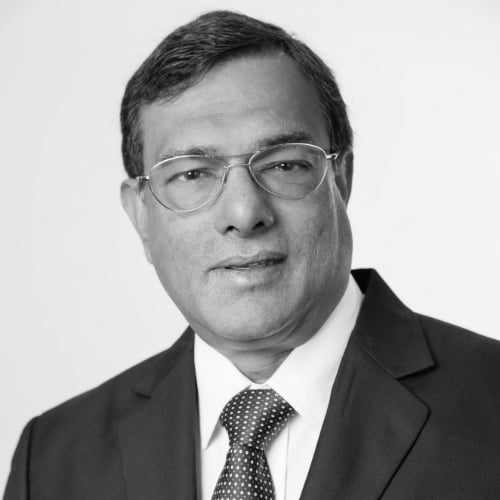 India has an abysmal record in its ability to control Inflation.

For a resident Indian, enjoying a return of 9.5 per cent on their deposit means a negative real return when inflation is factored in. Non-resident Indians (NRIs) may be rubbing their hands with glee at the prospect of a decent return while living in a lower inflationary environment such as the UAE; however the dramatic falls in the value of the rupee provide a salutary lesson in not looking at the big picture.

Let’s look at recent history to shed a little illumination on the subject.

The gradual deterioration of the Indian economy began in 2008 when dollar was worth 39 rupees. Over the past six months, the rupee has taken a battering against international currencies with a single dollar now worth 62.8 rupees (23/09/2013). Is that good news and a signal to repatriate money back to India?

We caution otherwise. Why?

A nice return until you convert back to USD again and you would only receive $8,914, a loss of 11 per cent after five years of diligently saving.

If you were diligently saving towards your children’s education as an example, how would you feel about losing this much on foreign exchange? There are far more sensible options when planning for education and this is where it pays to take independent financial advice.

What else is being offered?

Only this week a client asked us, as his independent advisers, to review a Foreign Currency Non Resident account (FCNR) for him.

In this example, the FCNR account is paying 4.8 per cent pa fixed for three years. On the face of it, this looks appealing; however let’s dig a little deeper into the proposition.

The client’s bank was suggesting that in addition to his deposit of $65,000, they lend him $1.235 million for three years at an initial rate of 3.4 per cent.

They would not only be charging him this interest rate, but also a two per cent arrangement fee i.e. $24,700 for the privilege of borrowing their money. This has to be paid upfront; therefore the client would need $89,700.

Now the bank is very good at marketing and shows an effective yield on the customer’s equity of 19.89 per cent.

So why do we believe this is an unhealthy investment proposition?

Firstly, the return is distorted by the low initial investment. Whilst the original $65,000 will have produced net growth of $38,776, this ignores the significant risk of leverage.

Secondly, there is the upfront fee of $24,700 meaning the client actually requires $90,000 in this scenario.

Thirdly, the client is borrowing in excess of $1.2 million. What happens when inflation and de facto interest rates start to rise over that three-year period? Not only are borrowing costs likely to increase thereby reducing margins (perhaps even to a negative position), but there is also the risk of default.

Now in the world of professional financial planning, leveraging can, if used appropriately, be very effective. A perfect example of this would be building a property portfolio; however the distinction between these two examples is that in a rental property, someone else is servicing your loan for you. In the above you have to meet the monthly obligation via the interest payments, which are not guaranteed.

Never has the old expression, Caveat Emptor been more relevant.