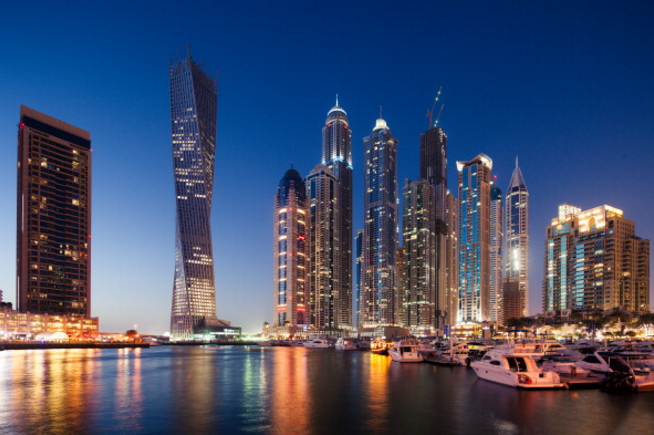 The slowdown was attributed to a subdued rise in new work – because of weak demand, and slowing output.

Growth in new orders eased to the least recorded since November 2010. The rate of expansion was also much weaker than the long-run average.

Meanwhile growth in output also declined with the latest increase the weakest in 27 months.

Accordingly, prices charged by businesses fell for the third consecutive month. The latest drop was the fastest since November 2013.

Some firms reduced their tariffs in an effort to boost sales, while others did so in line with growing competition, the report stated.

With slowing growth, the rate of hiring in the non-oil sector was also the slowest in almost four years. Nearly all the monitored companies (95 per cent) noted no change since December.

Meanwhile, backlogs of work were accumulated in January, having remained stable in the previous month.

Head of MENA Research at Emirates NBD Khatija Haque said: “The slowdown in non-oil sector growth in the UAE over the last few months is in line with our expectations, as uncertainty about the economic outlook and low oil prices weigh on consumer and business sentiment, and as the strong US dollar continues to impact demand from emerging markets in particular.

“However, we expect the non-oil sectors to contribute positively to overall growth in the UAE this year.”

The survey found that input buying in the UAE’s non-oil private sector rose at a slightly faster pace, contrasting with the slowdown seen across the sector as a whole. In turn the rate of pre-production inventory building also picked up.

“Anecdotal evidence suggested that the rate of purchase price inflation had slowed as a result of greater competition among suppliers,” the report added.