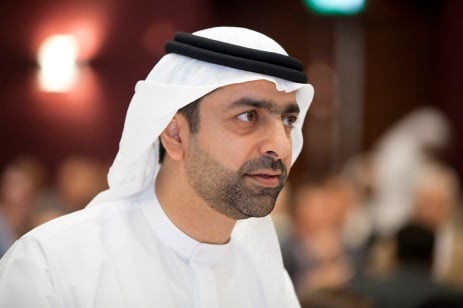 The UAE has no plans to impose new taxes on individuals and the government is not studying the introduction of more fees for services, Younis al-Khouri, under-secretary at the finance ministry, told the Al Bayan newspaper.

Governments across the Gulf have been planning fresh ways to raise money as low oil and gas prices open up big deficits in state budgets.

In 2018, the six members of the Gulf Cooperation Council plan to introduce value-added tax.

However, Khouri’s remarks appeared to rule out, for now at least, the possibility of personal income tax in the UAE.

Earlier this week the cabinet approved a Dhs48.7bn ($13.3bn) federal budget for 2017. Khouri told Al Bayan that projects in the budget would not rely on new taxes or additional fees, or revenues from VAT. The budget will not be affected by changes in global oil prices, he added.

On corporate tax, Khouri said the ministry had for years been studying the social and economic impact of it, and was now taking those studies to the cabinet, with a view to building a comprehensive tax regime.

He did not elaborate on any possible changes to corporate tax but said an initial step in developing the tax regime had been taken with President Sheikh Khalifa bin Zayed al-Nahyan’s decree last week setting up a federal tax authority.