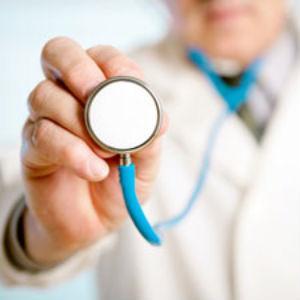 The UAE is facing a worrying shortfall of doctors and will need almost 13,000 new professionals within the next two years.

The news, revealed in a study by RNCOS, means thousands of new doctors will need to be sourced within a very short timeframe.

“In terms of number of doctors per thousand people, UAE has a low ratio compared to the developed countries like the US and the other European countries. Therefore, the country will be requiring around an additional of 12,920 doctors by 2014,” said the research report.

The UAE’s poor ratio of doctors has sparked an aggressive recruitment drive to fill the impending gap.

However, Dr Mohaymen Abdelghany, CEO of Saudi German Hospital-Dubai, was quick to point out that recruitment should focus on quality, not quantity: “Despite the UAE’s steep demand for new doctors, we have not compromised the caliber or quality of the specialists we have employed.

“Our criteria regarding qualifications and experience is stringent, and was specifically crafted to ensure we hired only the best of the best.”

The UAE’s healthcare industry is expanding at a compound annual growth rate (CAGR) of over 16 per cent since 2011, and is expected to reach $14.6 billion by the end of 2014, the report said.