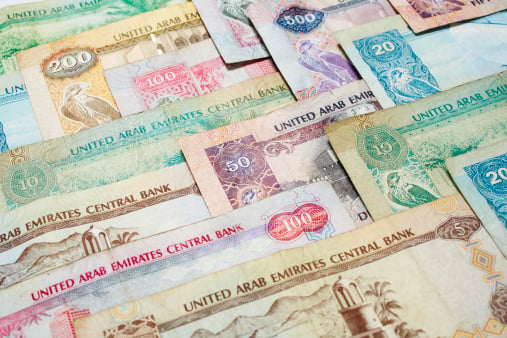 The UAE has been named the world’s largest donor of official development assistance in 2013, up from the 19th position in 2012, according to the Organisation for Economic Cooperation and Development (OECD).

Preliminary data from the OECD shows that the UAE’s official development assistance amounted to $5.2 billion in 2013. The country’s foreign aid was up by 375 per cent from 2012.

The UAE has been actively supporting its Arab neighbours undergoing a political turmoil with generous aid packages.

The country signed an agreement with Egypt last year to send aid worth $4.9 billion as a sign of support for the Arab state’s new government.

The UAE also announced aid worth $60 million for the victims of the civil war in Syria earlier this month. Officials said that almost $50 million will be used to help the displaced victims in Syria while the rest will be channelled to support Syrian refugees in Jordan.

According to the UAE Foreign Aid 2012 report, the country spent around Dhs5.83 billion in grants and loans to 137 nations in 2012.

UAE donated aid worth Dhs5.07 billion in 2012 to fund development projects while Dhs400 million was used to provide humanitarian assistance and Dhs360 million towards charity projects.

The report added that the UAE also committed Dhs5.59 billion in future development projects across 13 countries. Almost 78 per cent of these funds were estimated to be for official development assistance, officials said.

The UAE’s minister of development and International Co-operation Sheikha Lubna bint Khalid Al Qasimi said that the country’s first position as an aid donor was not “accidental” but was a result strategic planning and allocation of funds.

“The UAE continues its work with its international donor partners in line with the directives of our wise leadership in order to enhance the sustainable development in the Third World countries and eradicate poverty,” she said.

The UAE’s Prime Minister and Dubai ruler Sheikh Mohammed Bin Rashid Al Maktoum tweeted: “The culture of giving is deeply rooted in our society and it has always nurtured by UAE leaders since the inception of the UAE.”