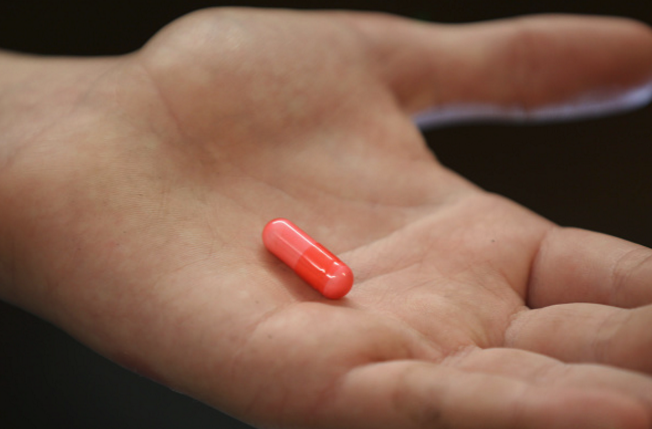 Health ministers are to reduce to prices of 142 innovative drugs, including cancer treatments, in the United Arab Emirates from January 1.

Representatives from 24 major international pharmaceutical companies met with the UAE Ministry of Health to agree the new tariffs this week.

The move comes as part of the government’s sixth ‘reduction in medicine prices’ initiative, which has seen the prices of more than 7,000 drugs reduced since 2011.

The majority of reductions will affect treatments for central nervous system diseases, which can include anything from epilepsy to meningitis.

Others will target obstetrics, gynaecology and urinary tract disorders, cancer and nutrition and blood medicines.

He added that the optional, proportionate reduction of products makes price of medicines in the UAE lower than in other Gulf countries.