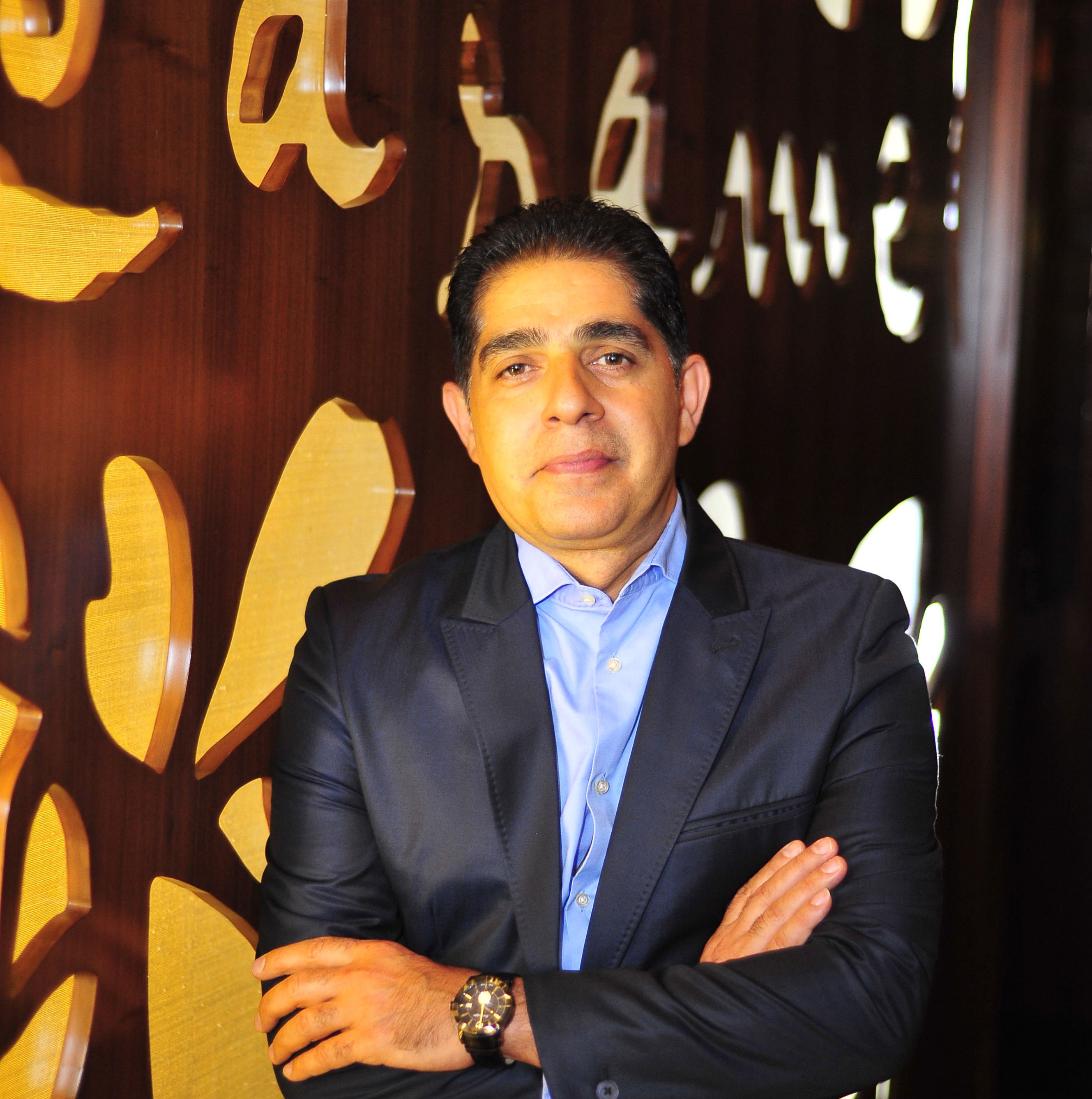 The UAE’s F&B segment has become too overcrowded for the size of the local population and the tourist market, according to an industry voice.

The Emirates’ hospitality market has expanded rapidly, with established local brands and international chains all present.

But the sheer number of F&B options now available, with most hotels and all the UAE’s malls hosting multiple venues, has left some in the industry concerned.

“In relation to the size of the UAE population and the amount of tourists it currently attracts, there are just too many venues with more on the way,” Jim Moaddab, COO at Caramel Group, told Gulf Business.

Moaddab, whose Caramel group currently manages and operates venues in DIFC and the St. Regis Saadiyat Island resort in Abu Dhabi, as well as the MO’s casual dining concept in Dubai’s Citywalk, described the UAE market as being “heavily saturated”.

His words echo those of Markus Thesleff, owner of the Claw restaurant that opened in Souk Al Bahar last year, who warned of a bubble forming in the market.

“There are a lot of people moving into the sector at the moment who are just taking brands from abroad, not paying any attention to whether they will fit into the marketplace or the customer,” Thesleff said in August.