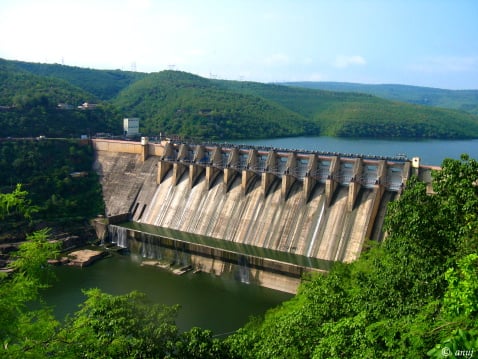 Abu Dhabi National Energy Co (TAQA), leading a consortium that plans to invest around $2 billion to acquire hydropower assets in India, expects to close the deal this quarter, three sources familiar with the matter told Reuters.

The plants have a total capacity of 1,300 megawatts. TAQA plans to take a majority stake in the plants while India’s IDFC Alternatives and PSP Investments, a Canadian pension fund manager, will hold minority stakes, the sources said.

“They are working to finalise it before the end of this quarter, reinforcing TAQA’s confidence in the Indian market to complement its existing power generation business there,” an Abu Dhabi source familiar with the matter said.

“The deal value is estimated to be slightly over $2 billion. The consortium is likely to take over the debts of the seller,” a second source said.

The sources declined to be named as the deal is yet to be signed. Spokesmen for TAQA and Jaiprakash Power declined to comment.

The deal would be TAQA’s second investment in north India. Early last year, it acquired a minority interest in a 100 megawatt hydroelectric plant, Himachal Sorang Power, in a joint venture with Jyoti Structures.

The state-owned utility has investments in the energy and power sector from India and the Middle East to Africa, Britain and North America.