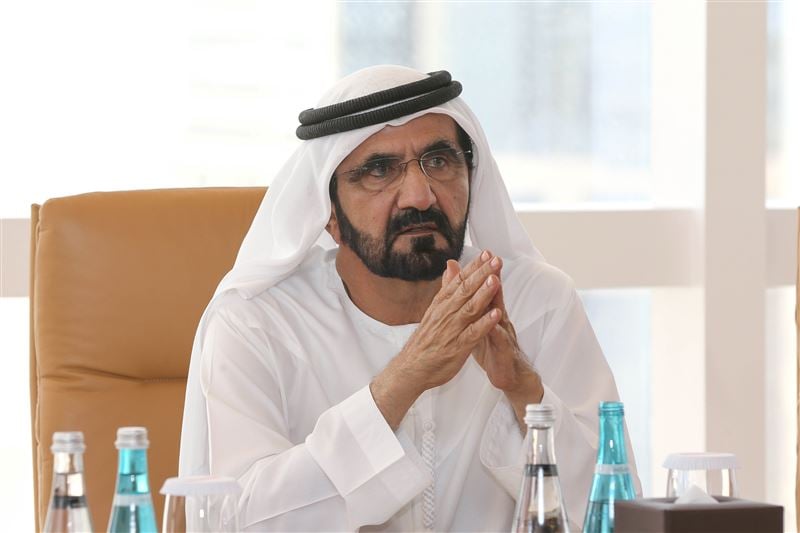 The UAE has initiated a public vote to decide on its new brand logo, its leaders announced on Tuesday.

They had called on artists to come together to design the UAE Nation Brand logo that will represent the country in the region and abroad.

People can vote via the website www.nationbrand.ae and for every vote, the UAE will plant a tree, with the goal to plant millions of trees across the world, official news agency WAM reported.

We are launching a new brand for the UAE to share the story of our nation with the rest of the world. We invite everyone to be part of choosing the logo that will represent our country for the next 50 years on https://t.co/LphDiHq1Ly. For every vote, we will plant a tree. pic.twitter.com/QoMvpM6BdQ

Grouped into seven teams, the 49 Emirati artists, sculptors, painters, calligraphers, authors, researchers and graphic designers worked together on designing the national logos in a one-day workshop.

The three options include “Emirates in Calligraphy”, “The Palm” and “7 Lines”.

The first logo uses Arabic calligraphy to portray aspects of the UAE while the palm tree represents the national identity of the country.

The third logo pays tribute to the seven leaders who united the country.

Sheikh Mohammed bin Rashid said: “The UAE is approaching a new phase that requires us to connect with the world differently. The UAE Nation Brand will share our inspiring story with the rest of the world.

“Everyone contributed to our country’s success story, and we invite everyone to be part of choosing the best logo that represents our story.”

Sheikh Mohamed bin Zayed added: “Involving the public across the world in choosing the logo that represents the UAE is an important step.

“The voting process is of particular significance as it corresponds to the announcement of ‘2020: Towards the Next 50’ that marks the new journey of the UAE development. The selected logo will be the symbol of a nation that strives to be among the best in the world within 100 years of its inception,” he added.