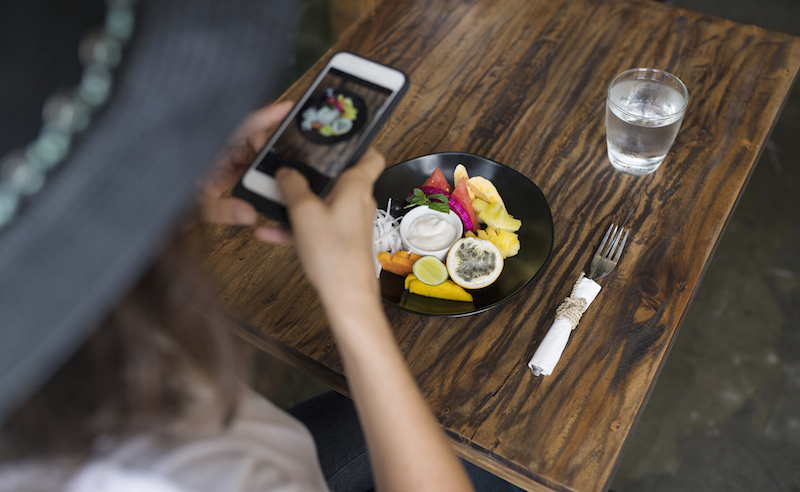 The NMC has issued strict standards covering all forms of advertising in the UAE.

Advertising for alcohol, narcotics and tobacco in all its forms is prohibited and prior approval is required for advertisements that relate to health, education and real estate.

The guidelines also urge advertisers to –

* Avoid harming the economic system of the state

* Refrain from publishing images or words that violate public morality

* Maintain ethical codes of conduct and uphold standards of honesty

The NMC stressed that the new rules cover advertisements in social media, that all promotions – including those on websites or blogs – must be clearly defined and appear “distinctive and independent” from editorial and informative material.

“It should be clearly disclosed whether the advert is a paid-for promotion,” a statement said.

Activities on social media that are exempted from licences include charitable and volunteer activities and free-of-charge advertising conducted on a non-commercial basis.

The NMC also urged influencers and others carrying out advertising activities on a commercial basis to obtain a prior licence from the council.

From June 1, all influencers who use their social media channels to promote and/or sell products require a licence to operate.

The NMC has also established a three-tier system to help influencers get licences.

Meanwhile, in its latest set of guidelines, the NMC has also said that advertisements must not –

* Be vague, ambiguous or unclear

* Exaggerate the product or service being advertised

* Lead to confusion with other names, products or activities

“The rapid growth of the global media sector has seen the advertising sector in the UAE play an ever-increasing role in driving the economy,” said Rashid Al Nuaimi, executive director of Media Affairs at NMC.

“It contributes to the increase of product consumption which in turn leads to an increase in production output – a fundamental aspect of economic development. It also has an important role in terms of social utility, as effective advertising can support cultural heritage and the civilization of the state,” he added.