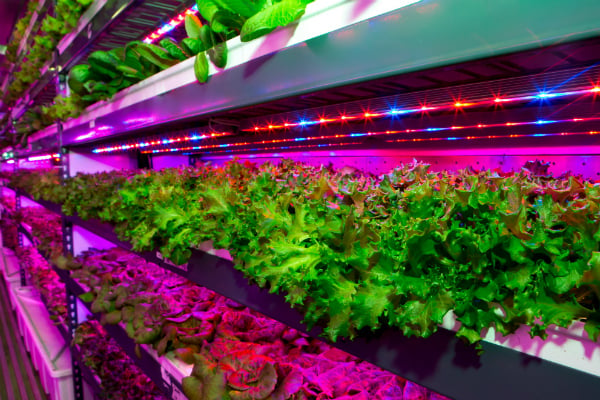 Abu Dhabi’s Crown Prince Sheikh Mohamed Bin Zayed Al Nahyan said in a tweet today that Dhs5.6bn has been set aside for R&D into water scarcity and food security.

The Executive Committee that is overseeing the Tomorrow 2021 plan has been entrusted with the tasks of forming global partnerships to seek out solutions and advancements in this area.

Today we approved AED 5.6 billion to support research and development into the global challenges of water scarcity & food security over the next five years. We have directed the Executive Committee to form global partnerships that seek innovative solutions in these vital areas.

The plan to invest in food security and water scarcity comes at a crucial time when freshwater resources globally are dwindling at an alarming rate.

According to the World Economic Forum, nearly two-thirds of the world’s population could be living in water-stressed countries by 2025.

In January this year, Mariam Al Muhairi, Minister of State for Food Security, revealed key initiatives of the National Food Security Strategy. That included the launch of the Food basket initiative that consists of local production of 18 items including vegetables, fruits and livestock.

Many products will also have the Emirates Sustainable Agricultural Label which means they adhere to the country’s agricultural technology standards of sustainable, chemical-free and water-efficient methods of production, among other requirements.

Singapore currently ranks No, 1 in Global Food Security Index based on its access to food at all times, with UAE 31st on that list. Mariam said in an interview with Gulf News, that the plan is to take UAE to within the top 10 by 2021 and the first place by 2051.

There have been other initiatives to boost food production in the UAE. Last year, Dubai airline Emirates said its catering division will co-invest in a $40m joint venture to build the world’s largest vertical farming facility which will be fully operational by the end of this year.

The partnership between Emirates Flight Catering and US-based Crop One Holdings will see the construction of a 130,000sqft vertical farm facility near Dubai’s southern airport Al Maktoum International.

It will have a production output equivalent to 900 acres of farmland and harvest 3 US tonnes (2,700 kg) of “high-quality”, herbicide and pesticide-free leafy greens daily when at full production.