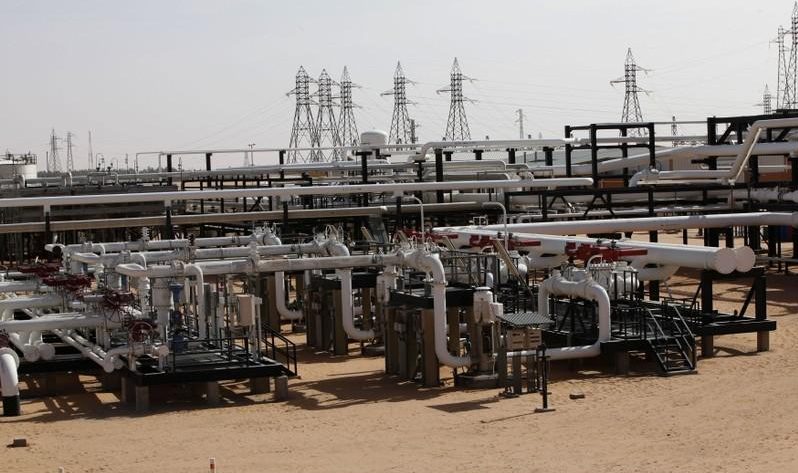 The United Arab Emirates is bringing together players in Libya’s conflict and the state oil firm to try to reopen the El Sharara oilfield, the North African country’s biggest, diplomats and other sources said on Monday.

The UAE is the biggest backer of Khalifa Haftar, a key figure and commander of the Libyan National Army (LNA) force, which this month took control of two oilfields in Libya’s south, El Sharara and the nearby El Feel facility.

The LNA has called on state oil firm NOC to reopen the 315,000 barrel-a-day El Sharara field which has been closed since state guards and tribesmen seized it in December to make financial demands.

But NOC chairman Mustafa Sanalla on Sunday rejected the LNA’s demands, saying El Sharara was not secure because the gunmen who had seized it were still present.

It was not clear whether Haftar would travel to the UAE as his office could not be reached for comment.

Apart from Sanalla, the Tripoli-based Prime Minister Fayez al-Serraj confirmed he would attend, his spokesman said on Twitter.

NOC said in a statement Sanalla would meet unidentified Libyan players to “discuss security measures necessary to find a solution to the Sharara crisis, that guarantee staff safety, and pave the way for the lifting of force majeure at the field.”

Force majeure is a contractual waiver declared by NOC in December when it shut down production at El Sharara, located deep in Libya’s south hit by insecurity.

Serraj heads the internationally recognized government based in Tripoli which opposes a parallel administration based in the east allied to Haftar, who is also based there. Sanalla is based in Tripoli like Serraj but has sought to keep NOC out of the conflict of the two governments.

The U.N. has been mediating between the two camps to overcome divisions and prepare elections but has had little progress. Salame’s plan to hold a national conference to decide on the format of elections has met resistance of Haftar’s supporters who feel emboldened by recent military progress.

The LNA started in January a campaign to secure oilfields and fight militants in the south, expanding his territory claim much beyond the east which it controls.

The LNA already secures oil ports in eastern Libya, forcing NOC to work with Haftar, who has been supported by the UAE and Egypt.