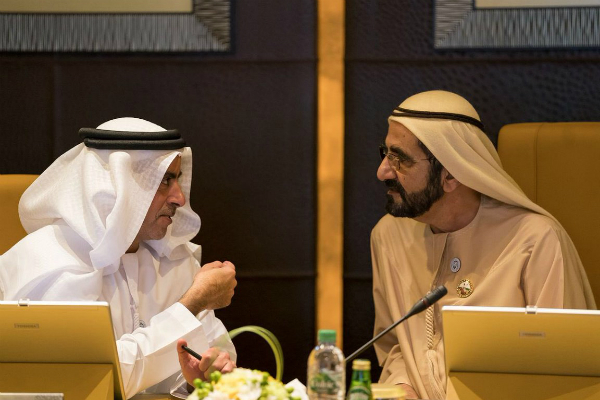 UAE Vice President and Prime Minister and Ruler of Dubai HH Sheikh Mohammed bin Rashid Al Maktoum has announced the country’s commitment to build Dhs7.2bn ($1.96bn) of new homes for citizens over the next three years.

The announcement was made by the Sheikh Mohammed on Twitter following a cabinet meeting at the presidential palace in Abu Dhabi.

The funds will be used to provide 7,270 residences across the UAE’s seven emirates.

Sheikh Mohammed said the country had among the world’s highest percentages of home ownership for citizens at around 80 per cent.

“Housing peace, tranquillity and a dignified life. The state will not stop supporting its citizens and providing them with a better and happier life. Our financial resources will remain in their service… And our human cadres are working for them. Our government destinations will remain the measure of their lasting success, their happiness and their comfort,” he said.

“We have also been directed to provide citizens with a modern infrastructure that takes into account the characteristics of sustainability and provides a green environment and a healthy and clean atmosphere for national families within global environmental standards.”

Sheikh Mohammed also announced that the cabinet adopted a national plan for the development of state medical research centres to seek a “clearer understanding of health challenges” and health services needed over the coming decades.

Last week, the Dubai ruler issued a new decree allowing Emiratis in the emirate to sell land or property granted to them by the government under certain conditions.