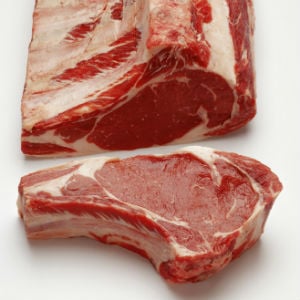 French beef is back on the menu in the UAE after the Ministry of Environment and Water and the French Ministry of Agriculture signed an agreement to re-import the meat.

European beef exports were banned in 2001 following an outbreak of BSE, more commonly referred to as mad cow disease. The UAE officially lifted the BSE-embargo in 2009 but only now 11 years later has a new deal been signed.

Christelle Labernede, head of agribusiness at UAE’s French Trade Commission said, “The French beef meat sector will enter the UAE market by meeting with importers, chefs at major hotels and restaurants, and retailers.

“Importers and leading chefs established in the UAE are eager to buy French beef meat, which they see as a hallmark of quality.”

The UAE consumes 18 times more meat per capita than the worldwide average and imports 80 per cent of its cattle meat requirements. All imported beef into the emirates will be Halal-certified.