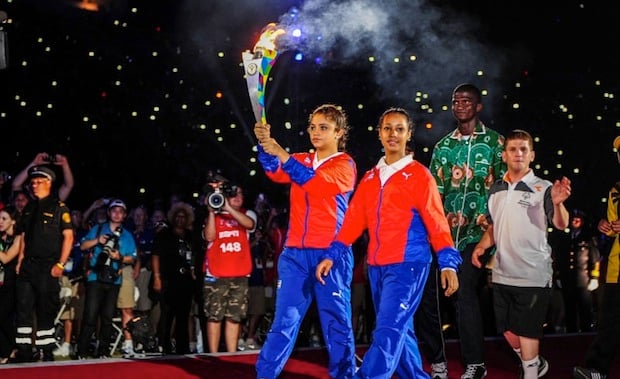 Some 7,000 athletes and their families from 170 countries will participate in the Special Olympics World Games from March 14-21, 2019 in the capital of the United Arab Emirates, organisers said on Tuesday.

Abu Dhabi won the bid last year to host the games, which celebrate the skills, talents and sporting achievements of athletes with intellectual disabilities from across the world.

The games, which will be held for the first time in the Middle East, will see athletes compete in 22 sports at multiple venues across the city.

“We believe the Abu Dhabi Games will create a lasting impact for the Special Olympics movement.”

Founded in 1968 by Eunice Kennedy Shriver, Special Olympics is a global movement that seeks to provide year-round sporting activities and healthy athletic competition for children and adults with intellectual disabilities.

The last Special Olympics was held in Los Angeles in 2015.