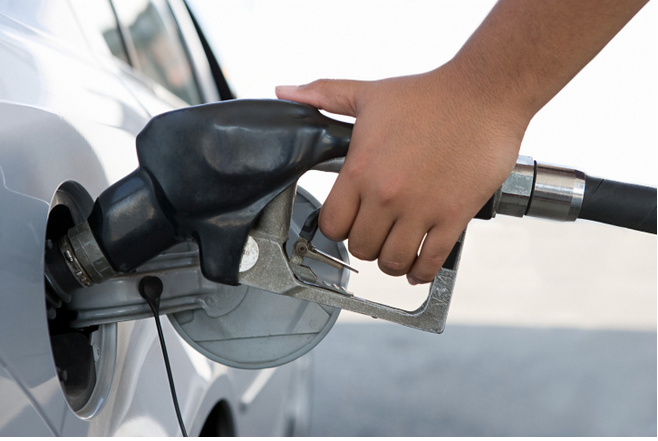 Fuel prices in the United Arab Emirates are set to drop further next month as international crude oil prices continue to fall.

Diesel prices have been fixed at Dhs 1.37 per litre for February, a drop of 14.9 per cent compared to the previous month.

This is the sixth consecutive month that fuel prices have been reduced in the UAE.

The country first announced plans to deregulate fuel prices in July 2015 and announced a new pricing policy linked to international rates. August was the only month when petrol prices were raised.

Brent crude prices have been dropping steadily in the last few months as fears of oversupply and weak demand continue to weigh on the market. They even touched a 12-year-low of around $28 per barrel earlier this month before rebounding back to around $30.

In its latest report, the World Bank has predicted that oil prices will average at around $37 per barrel in 2016, down from its earlier forecast of $51 a barrel.

Iran’s exports following the removal of sanctions, increasing production in the United States and weakening demand from China are all expected to dampen the market.