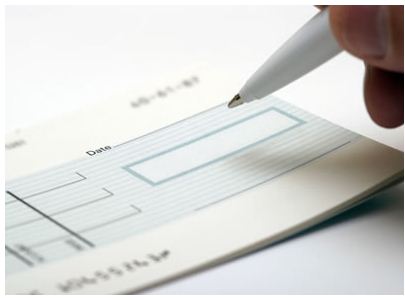 The UAE has released from prison around 290 people convicted of bouncing cheques, the state news agency said on Saturday, the latest step by one of the world’s richest countries to help its citizens deal with their debts.

The drive to help debtors underlines moves by the government to expand its support to the population, as the UAE and other countries across the region boost welfare spending in the wake of last year’s Arab Spring uprisings in the Middle East.

Signing cheques without sufficient funds to back them is a criminal offence under UAE law and the order to release citizens who had defaulted on cheque payments was given last month by President Sheikh Khalifa bin Zayed al-Nahyan.

In May, the president allocated around Dhs5 million ($1.4 million) to settle defaulted loans for each indebted Emirati.

The state news agency said on Saturday authorities have given certificates to those released from jail protecting them from future criminal prosecution over their cases.

However, an official quoted by the agency said creditors could still try to recover debts through civil courts.

The latest amnesty does not extend to all debtors. A number of foreigners, most of them real estate developers and businessmen who worked in Dubai during its economic boom several years ago, remain in prison after being convicted and sentenced over bounced cheques.