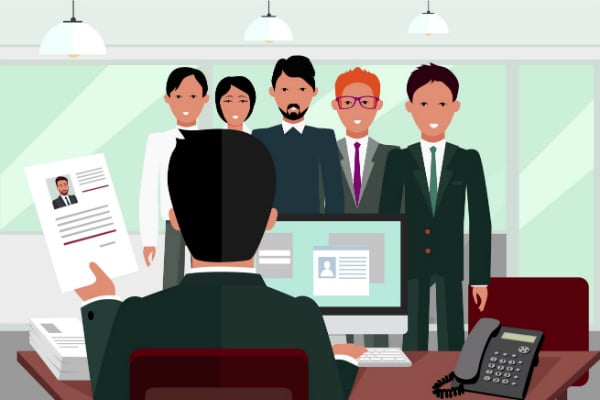 The UAE’s Ministry of Human Resources and Emiratisation has warned companies against posting job adverts asking for candidates of a specific race, gender or nationality, according to reports.

The National cited the ministry as condemning “in the strongest possible terms” any adverts that exclude candidates for those reasons.

These include any suggestion of discrimination on the basis of nationality.

“Prejudicial discrimination has no place in the conditions of employment, nor in wider UAE society,” the ministry’s assistant undersecretary Dr Omar Al Nuaimi was quoted as saying.

The statement came after a job posting by a UAE nursery specifying a candidate of “European origin and white skin”.

“Where instances of discrimination come to light, UAE government agencies take ¬collective action to prevent any further such abuses.”

This includes job adverts specifying candidates of an Emirati background unless they are part of Emiratisation programmes, which are considered positive discrimination, according to the publication.

Companies face legal action and a potential fine of up to Dhs1m ($272,255) if they break the rules.