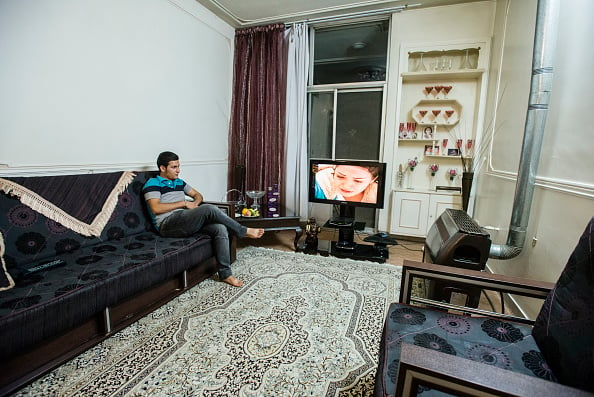 A long-awaited TV audience-measurement system is to be implemented in the United Arab Emirates to replace the “antiquated” system of calling viewers following a night’s showing.

WPP-owned media research company is to unveil its own data-driven system from November after it was approved by international auditor (CESP).

However, the region’s biggest pan-Arab broadcaster MBC Group has yet to sign up to the service, though WPP MENA director Roy Haddad claimed Choueiri Group, which represents MBC’s advertising sales, will come on board if the data is proved credible.

He added: “And obviously where media is a very important investment, also important is the data that supports the development of a media industry that has a high added value, creates a lot of jobs, and creates the revenues and means to sustain itself.We always misunderstood the use of media research, because we always use it as a selling tool rather than as an internal tool to improve the product itself. The moment we make that shift, a lot of things will change in this industry.”

Currently viewership in the Middle East and North Africa is measured by a computer-aided telephone interview (Cati), which sees audiences record an audio of their programmes and sending them to be processed and cross-referenced against the viewing schedule.

Under the new system, which was first introduced by Kantar in the UK in 2011, households on a 3,000-strong panel have handsets to record which family members are watching television at any given time.

Last year, Saudi Media Measurement Company (SMMC) announced it would launch its first television people meter project in April, which would be operated by a rival company.

It is understood that the system is still awaiting auditing and it is unknown when the meters will officially launch.