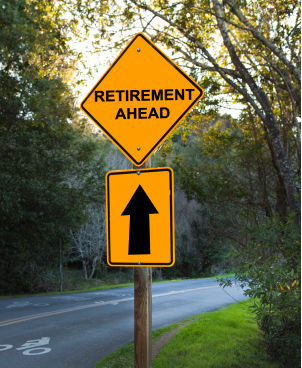 More than half of UAE employees are worried they will not be able to retire with a sufficient income to see them through their twilight years.

A study by professional services firm Towers Watson found 56 per cent of workers in the country are concerned over their future financial state while 53 per cent admit retirement security has become a high priority.

The Global Workforce Study, which questioned over 1,000 UAE workers, found concern for future retirement living increased in the over 40s age bracket, with 67 per cent worried about financing once they’ve stopped working.

An expert at Towers Watson warned that concern now could have a knock-on effect for future generations.

“A majority of the employees report a lack of foresight and planning in their pensions and savings, causing them to postpone their eventual retirement date. This has a knock-on effect throughout the economy, potentially shrinking career opportunities for the next generation of employees and job seekers.”

The increased worry over financing one’s twilight years in the UAE has been exacerbated by workers starting to question the likelihood of their expected retirement age.

The study found a third of residents now think they will retire later than they previously planned to while only 37 per cent are confident they will have sufficient funds to see them through 15 years of easy living.

Turriff added: “With more employees seriously looking at their retirement planning options, employers can take advantage of this more engaged audience by highlighting the value of the retirement benefits they provide.”