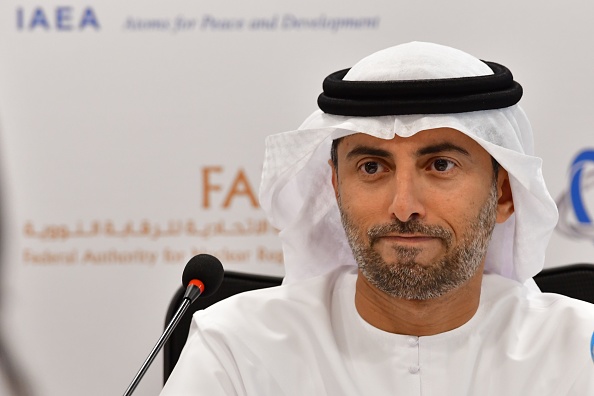 The UAE’s energy minister said on Wednesday that Russia was committed to its oil supply cut agreement with OPEC and would not raise its output unless in coordination with the exporting group.

Suhail bin Mohammed Al Mazroui also said that compliance with the cuts by both Russia and OPEC’s second largest producer Iraq has increased in March, adding that he expected the oil market to achieve balance by the end of 2019.

“Russia will not increase its output unless in coordination with the rest of OPEC and OPEC+ countries,” Mazroui said.

“I believe in the wisdom of Russia, and I believe that Russia has benefited from this agreement… I don’t see any reason for Russia not to continue with us.”

Brent futures LCOc1 were at $70.93 per barrel at 1100 GMT, up 32 cents, or 0.44 per cent, from their last close on Wednesday as OPEC cuts and US sanctions on Iran and Venezuela continued to tighten supply.

The Organisation of the Petroleum Exporting Countries and other oil producers led by Russia agreed to reduce their combined output by 1.2 million barrels per day (bpd) from January 1 this year for six months in an attempt to balance the market.

Russia agreed to cut its production by 228,000 bpd but has struggled to comply with the pact.

On Monday, one of the key Russian officials to foster the pact with OPEC, Kirill Dmitriev, signalled that Russia wanted to raise oil output when it meets with OPEC in June because of improving market conditions and falling stockpiles.

But Putin, the ultimate decision-maker in Russia, seemingly softened that stance, saying it was too early to judge whether the deal should be extended.

Speaking at a conference in Abu Dhabi, Mazroui also said the UAE can raise its crude oil production up to 3.5 million bpd if needed.

The UAE currently produces around 3 million bpd under the OPEC+ reduction agreement.