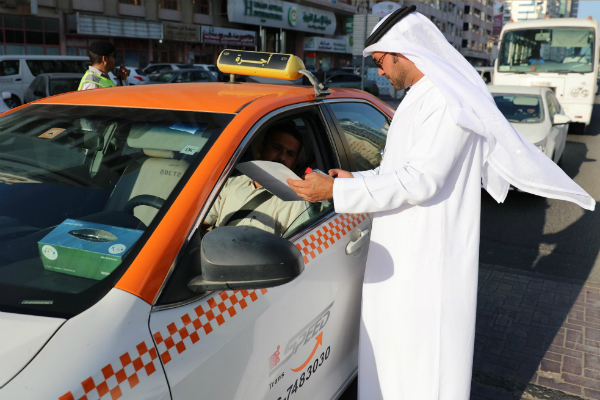 The emirates introduced a 5 per cent value added tax rate in January that applies to vehicle fuel and other goods. It has also been linking fuel prices to global oil rates since August 2015.

Ajman Public Transport Corporation said the starting taxi rate had been increased by Dhs2.5 ($0.68) from April 1.

The higher rate will go towards improving local transport services.

Authorities noted taxi fares in the emirate were still lower than the rest of the country.

“The corporation believes that this slight increase will have a positive effect and improve the level of local transport services, and will also promote the role of taxi drivers in implementing its plans and programmes and improve their level of customer service,” Ajman Public Taxi Corp said.