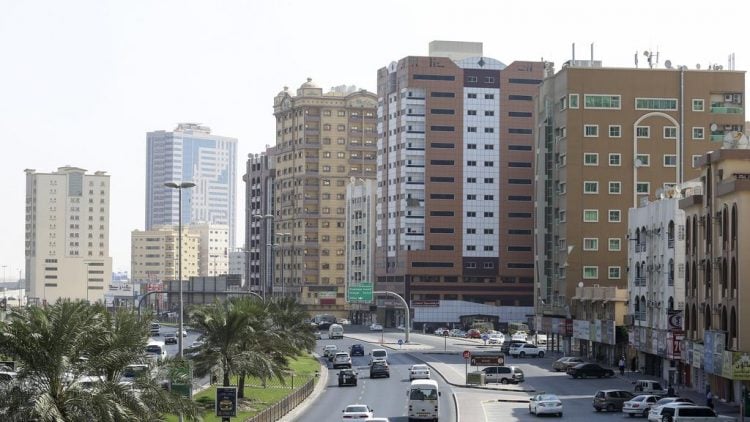 Ajman, the smallest emirate in the seven-member UAE federation, plans to sell its first US dollar-denominated bond next year, a government official told Reuters.

Governments in the Gulf have increasingly relied on foreign funding over the past few years as the region’s economy has slowed down following a slump in oil prices.

Should it go ahead with its plans, Ajman would be the fifth emirate to issue debt internationally after Dubai, Abu Dhabi, Sharjah and Ras Al Khaimah.

Ajman, which is unrated, is looking to obtain a credit rating and aims to issue its debut international bonds in the first half of next year, said the official.

The government will be looking at both sukuk, or Islamic bonds, and conventional bonds, but no final decision has been taken yet on the size or format of the planned debt sale, he added.

The UAE in October issued a law permitting the federal government to begin issuing sovereign debt.

This will allow banks to buy government bonds in dirhams or foreign currencies, giving them highly rated assets with which they can manage their liquidity, while the central bank will use the bonds to help manage the interbank money market.