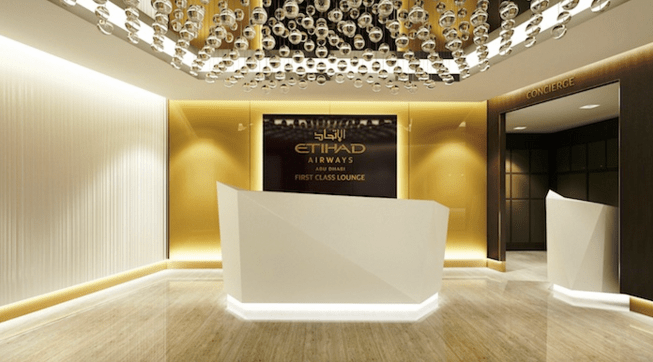 The United Arab Emirates’ economic growth, which has been hit by low oil prices, will be on a positive trajectory by the end of next year – a senior investment official said.

Although one of the most diversified in the region, the UAE economy has experienced a slowdown this year. The International Monetary Fund also cut the Gulf Arab country’s growth forecast for 2015 to 3.2 per cent.

But the economic slump was only a short-term issue and could even be beneficial to businesses UAE-based private equity firm Al Masah Capital’s chief executive and founder Shailesh Dash told Gulf Business.

“The economic slowdown is a good thing as people will go back, reinvent, be more efficient and carry out cost cutting. They will manage to produce services at a lower cost and still be profitable. This breeds innova- tion and as people innovate more you will see the economy start to improve.

“I have no doubts that by the end of next year, the economy will be filled with positive news. It happens as you have a crisis. You always go back, innovate and start moving forward.”

Dash, whose company has advised various million-dollar transactions in the Gulf this year, also said that the economy was diversified enough to withstand a long period of low oil prices.

But he said that officials should introduce reforms to develop sectors such as manufacturing.

“I know we are a smaller market here and [manufacturing] is not always profitable. But if you consider the wider market, I think we have to make it more attractive to make this a manufacturing base and attract more people to set up here.”