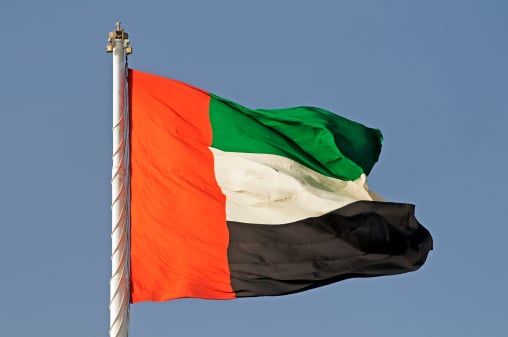 The UAE has dismissed a report issued by Amnesty International, which accused the country of human rights violations, as being “inaccurate,” official news agency WAM reported.

A statement issued by Amna AI Muhairy, director of the Human Rights department of the Foreign Ministry, said that the report “repeats familiar politically-motivated allegations from groups seeking to undermine and overthrow the UAE’s successful model of a stable, peaceful, tolerant and diverse society.”

In its report issued earlier this week, London-based Amnesty accused the UAE of being a “deeply regressive state where activists critical of the government can be tossed in jail merely for posting a tweet.

“Millions of spectators from across the world are expected to tune in to watch the Abu Dhabi Formula One Grand Prix this weekend – yet most of them will have little clue about the ugly reality of life for activists in the UAE,” said Hassiba Hadj Sahraoui, Amnesty’s deputy director for the Middle East.

However, AI Muhairy labelled the report “one-sided and inaccurate,” stating it completely borrows the narrative of the Muslim Brotherhood and its affiliates.

The UAE recently designated the Muslim Brotherhood and its local affiliates as terrorist groups.

“In these difficult times in the region, the UAE will continue to protect its stability and security in the face of the Muslim Brotherhood and the campaigns of other extremist groups. Unfortunately, issues relating to human rights and political freedoms have been systematically manipulated in our region in order to progress political ends,” she said.

“The UAE Constitution enshrines the rights and freedoms of all citizens, including equality, freedom of speech and the press, peaceful assembly and association, freedom of religion and belief, the prohibition of torture, the independence of the judiciary, and the right to a fair trial, including the presumption of innocence and the right to counsel.”

She added that the arrest and detention of the individuals highlighted in the report came about after investigations found that they were members of an organisation aligned with the Muslim Brotherhood whose objective is to overthrow of the UAE government.

“No state can simply stand idly by in the face of such a threat to its national integrity. Our replies to Amnesty’s questions have reflected this fact and we are disappointed that they were not given due weight.

“The threat posed by extremist organisations in our region is all too real, as evidenced by on-going violent conflicts which are causing untold human suffering.”

AI Muhairy added: “The UAE is committed to continually improving the implementation of human rights.”