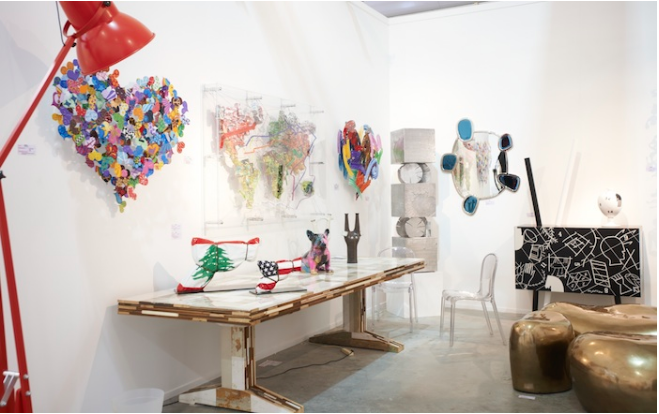 Regionally, the market has grown at twice the global rate over the past four years and is expected to continue to expand until 2017 across architecture, fashion, interior design, film and theatre, the latest MENA Design Outlook report has revealed.

The United Arab Emirates and Saudi Arabia are the biggest regional markets and generated $27.6bn and $21.9bn respectively in design revenues in 2014, followed by Qatar and Egypt.

Overall, the MENA design industry surpassed the $100bn mark in 2014.

The report found that locally produced design goods and services account for only around 35 per cent of the total market with 80 per cent of the demand satisfied through imports.

But nations such as the UAE, Qatar, Egypt, Lebanon and Saudi Arabia have undertaken dedicated efforts in terms of strategies, policies and public and private sector partnerships to strengthen the design industry, it noted.

Dubai has announced several strategies to boost its standing as a regional design hub including the Dubai Design District. It expects to attract international, regional and local designers.

Dubai Culture & Arts Authority, founded in 2008, has also launched projects such as the Dubai Centre of Heritage Development and the Dubai Art Season.

It is the first of its kind in the Middle East and South Asia region. Running from March 14-18 at The Venue in Downtown Dubai, it will feature 40 exhibitors and aim to highlight and encourage talent based in the country, according to director Cyril Zammit.

“We are dedicating 100sqm for local designers this year as part of a new Wasl exhibition,” he told Gulf Business.

“This section will display 25 pieces made by designers based in the UAE. So we will see works of Europeans, regional Arab designers and UAE nationals who are based in the country.”

Although the global economic slowdown has had an impact on the event, it has been minimal, he stressed.

“Some galleries experiencing a slowdown in their own countries want to try new markets so they are happy to participate,” he added.