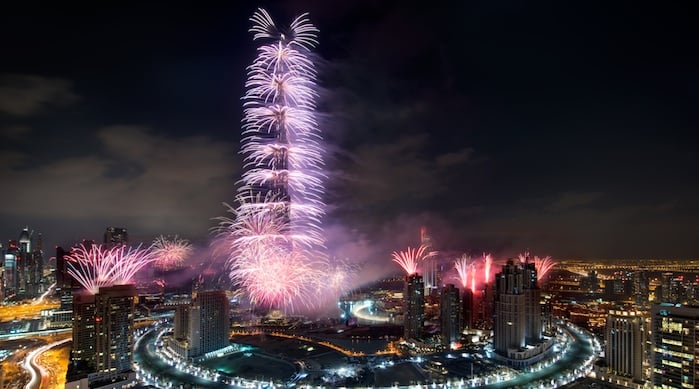 The UAE has announced that Thursday, January 1, will be a paid holiday for all workers in the country.

The UAE Ministry of Labour issued a circular stating that all private sector employees will get one-day off to celebrate the New Year, official news agency WAM reported.

Meanwhile, the Federal Authority for Human Resources also announced that public sector entities in the country, including ministries and federal institutions, will remain closed on January 1.

Several events have been planned to celebrate the New Year in the UAE, including the annual firework display at the world’s tallest building, the Burj Khalifa.