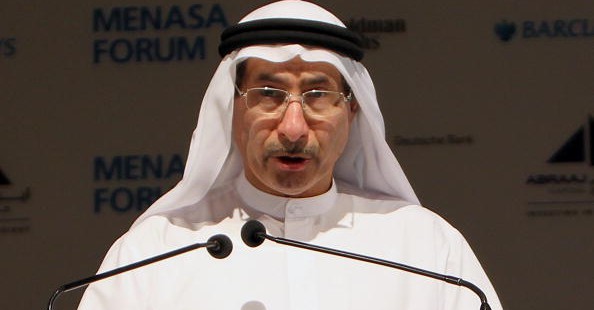 The United Arab Emirates’ federal credit bureau may struggle to start work by the June date set by the authorities, although it should do so by the end of the year, two top retail bankers said on Monday.

Central bank governor Sultan Nasser al-Suweidi was quoted by local media at the end of March as saying the bureau, which will allow local banks to check a customer’s financial health prior to extending new debt, will start working in June.

Until now, banks in the UAE have been unable to access data on consumers at other financial institutions when making a lending decision. This has created a situation where some have borrowed from many lenders and run up huge personal debts which proved impossible to repay.

Defaulting on debt is deemed a criminal, rather than a civil, offence in the UAE, with those unable to meet repayments facing jail sentences.

While supporting its introduction, both George Beatty, head of consumer and elite banking at National Bank of Abu Dhabi and Suvo Sarkar, head of retail banking at Emirates NBD, believed the June start date would be missed.

“June is what they are aiming for. That (timeline) sounds very aggressive but the sooner it becomes available, the better,” said Beatty on the sidelines of a retail banking conference in Dubai.

The establishment of the UAE credit bureau at a federal level has been talked about for years, with a change in the law required to secure it a mandate.

A previous attempt in 2006 by the Dubai government to set up a private sector credit bureau, Emcredit, failed as banks refused to divulge customer data.

In January, the head of local industry body the Emirates Banks Association said the organisation had asked the Ministry of Finance to expedite the law’s approval.

Sarkar believed the bureau should be operational by the end of the year and it would take local banks around 6-12 months to bed the new system in. However, once it is working, both banks and consumers should see the benefits.