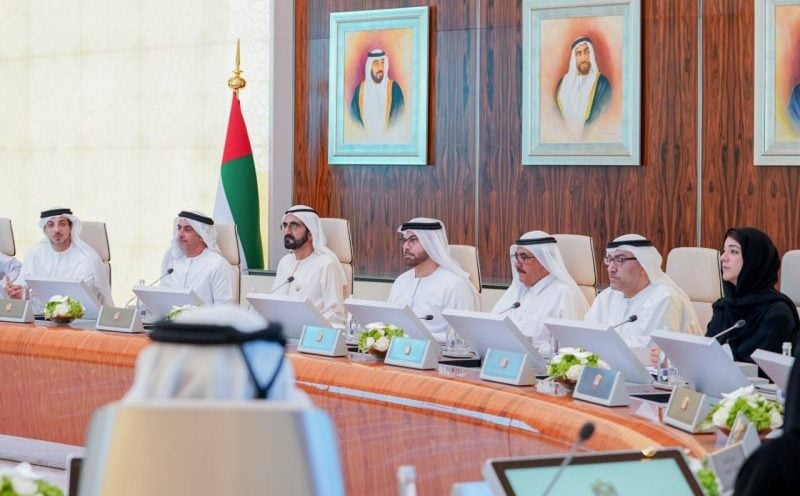 The UAE has announced plans to create 20,000 jobs for Emiratis across five industry sectors within the next three years, Sheikh Mohammed bin Rashid Al Maktoum has announced.

Sheikh Mohammed, the Vice President and Prime Minister of the UAE and Ruler of Dubai made the announcement on Twitter following a cabinet meeting on Sunday.

The new jobs will be created in the banking, aviation, telecommunications, insurance and real estate sectors, he said.

“During a cabinet meeting I chaired today, we issued 10 resolutions to provide jobs for our citizens across different sectors,” Sheikh Mohammed said.

“We approved law amendments to ensure equal pensions and benefits to citizens in both government and private sectors. We will also provide more job opportunities for our citizens in the government sector,” he said.

“We will issue an annual index to measure employment of Emiratis and provide exceptional incentives to corporations and CEOs who support government directives,” he added.

The UAE will keep attracting global talents, a key driving force to our economy. We will support the private sector to achieve balance in our job market and our fast-growing economy will keep providing millions of opportunities for citizens and residents. pic.twitter.com/XNyGulBIGZ

“Supporting Emiratisation is not incompatible with our ongoing efforts to attract global talent in all fields,” said Sheikh Mohammed.

“Our economy is strong, its growth continues, and it provides millions of opportunities for citizens and residents,” he added.

My next focus will be related to our new national economic development plan. We will issue a new set of ideas, regulations and incentives to attract more investments. My message to all is our economic development will never stop and our ambitions have no limits. pic.twitter.com/MdqqqVwi23