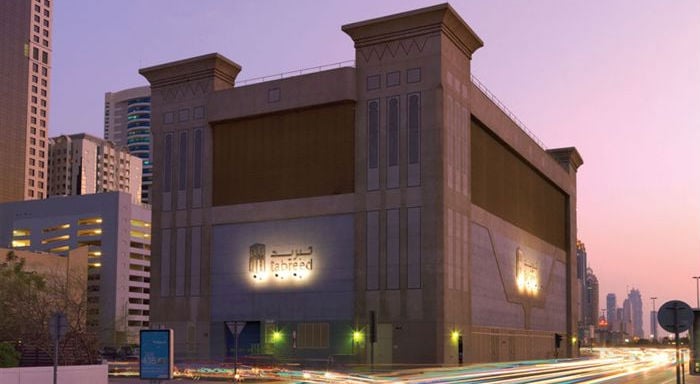 The Dubai-listed firm posted a net profit of Dhs79.4 million ($21.6 million) for the three months to June 30, compared with Dhs57.9 million for the same period last year, it said in a statement.

Tabreed, which provides cooling systems to residential and commercial properties in the Gulf, said operating costs for the quarter decreased to Dhs144.6 million from 178.2 million.

Quarterly group revenues dropped six per cent to Dhs278.7 million as the company continued to wind down non-core businesses.

Tabreed secured Dhs3.1 billion of financing from Mubadala in March 2011 to help tackle its debt pile. The firm also agreed to issue Dhs1.13 billion in convertible bonds to Mubadala as part of a recapitalisation plan.

Tabreed shares have risen 72 per cent year-to-date, making the firm one of the best performing stocks in Dubai’s index.