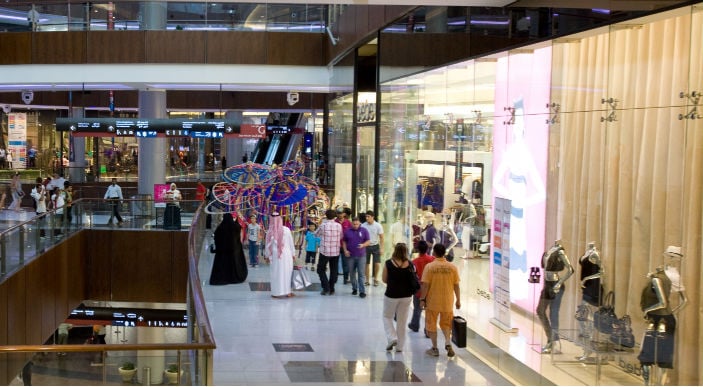 Although consumer confidence in the UAE has been rising, the country is the least optimistic among the Gulf states, according to a survey by MasterCard.

However, confidence levels in the UAE have improved compared to the previous index released six months ago, when the country scored 86.

“Consumer confidence levels in the UAE have been steadily increasing in our most recent indices, reflecting a positive outlook for key sectors and confidence in the UAE’s plans and vision for the coming years,” said Eyad Al-Kourdi, UAE country manager, MasterCard.

Consumers in the country are “extremely optimistic” across all the five indicators used for measuring the index including quality of life, employment, the economy, the stock market and regular income, MasterCard said.

The survey also found that younger respondents under the age of 30 years were more optimistic than their older peers.

Overall, the index stated that consumer confidence levels across the Middle East were high, with the region recording an average score of 81.1, more than Asia/Pacific (59.7) and Africa (69.6).

The index is based on a survey conducted between November 7 and December 23 2012 on 11,339 respondents in 25 countries within Asia/Pacific, Middle East and Africa.