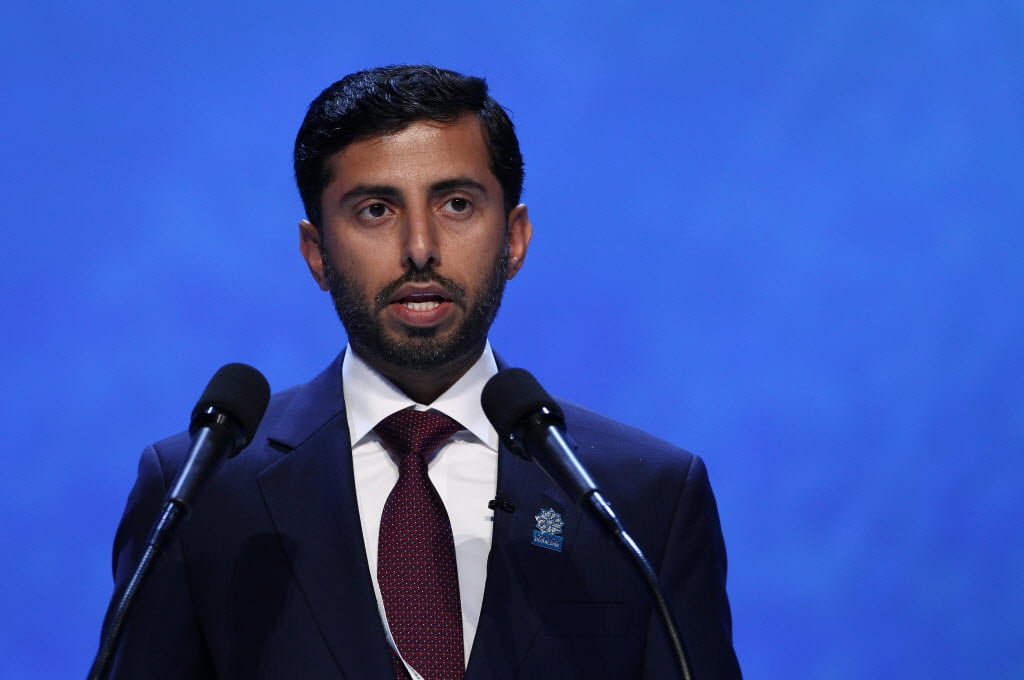 The United Arab Emirates, a Gulf OPEC oil producer, said it was looking at the possibility of importing natural gas from North America, in what would be one of the most striking developments since the start of the U.S. shale boom.

The United States and Canada are producing record amounts of gas from shale rock formations, pulling down North American prices to levels that have attracted the interest of foreign buyers.

Around a dozen long-term deals, each worth billions of dollars, have recently been signed behind closed doors between U.S. producers and buyers in China, Japan, Taiwan, Spain, France and Chile as global demand for gas increases.

“We may follow the same trend of considering investments in the United States and Canada to bring some of that gas back home,” UAE Oil Minister Suhail bin Mohammed al-Mazroui said on Monday at an energy conference in London.

Rapidly rising demand and slow production growth have made the OPEC member a net importer of gas over the past few years.

The UAE’s Abu Dhabi National Energy Company has already invested in Canada’s oil and gas sector but so far has not been publicly involved in North American natural gas export projects.

“The United Arab Emirates is seriously thinking about that now,” the minister said.

The UAE last year awarded a contract to build a liquefied natural gas (LNG) import terminal at Fujairah on its east coast. It already gets a modest volume of Qatari gas by pipeline, which helps feed its power and desalination plants.

“We have a team in Mubadala as well as in Taqa looking at the optionality. Any investment needs to go through the vetting of the board of directors, not to me as an energy minister,” Mazroui said, adding that it was premature to give any volume estimates of a potential deal.