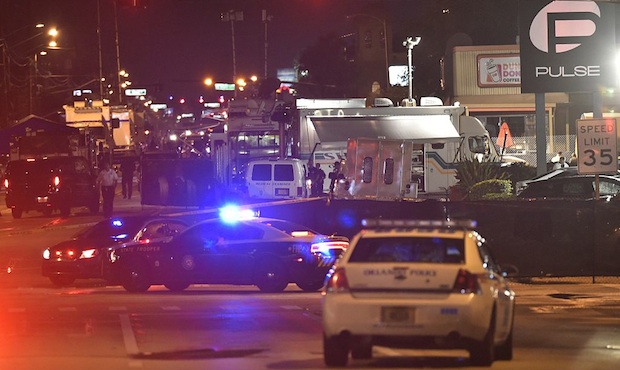 The United Arab Emirates and other Gulf states have strongly condemned the deadly terrorist attack in Orlando on Sunday which left 49 people dead and several others injured.

In a statement, the UAE’s foreign affairs ministry expressed “its solidarity with the United States, reiterating its condemnation of terrorism in all its forms and manifestations.”

The ministry also called for concerted efforts of the international community to “eliminate the scourge of terrorism which is against all ethical and human values”, official news agency WAM reported.

US officials have confirmed that 29-year-old Omar Mateen, an American citizen, stormed into the Pulse club in Orlando on Sunday and shot dead 49 people and wounded 53 others.

He was later shot dead by police.

Militant group Islamic State of Iraq and Levant (ISIL) has claimed responsibility for the attack, however investigations are still ongoing. 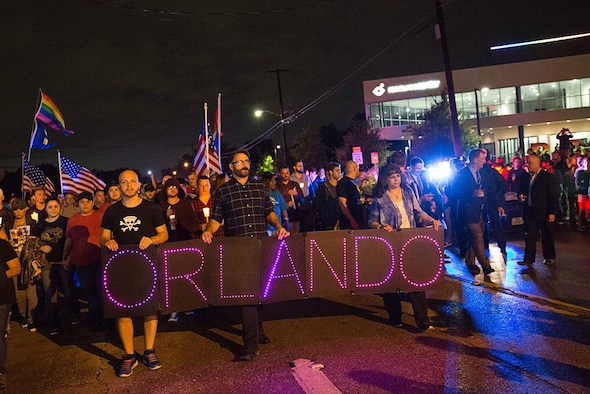 Other Gulf states including Saudi Arabia and Qatar have also condemned the attack.

Saudi ambassador to the US Abdullah Al-Saud said in a statement: “The kingdom of Saudi Arabia condemns in the strongest terms the attack on innocent people in Orlando, Florida, and sends its deepest condolences to the families and friends of the victims and to the people of the United States.

“We stand with the American people at this tragic time. We pray for the recovery and the healing of all those injured in the attack, and we will continue our work with the United States and our partners in the international community for an end to these senseless acts of violence and terror.”

Meanwhile Qatar’s foreign affairs ministry said: “Qatar reiterates its condemnation of all forms of violence and terrorism, whatever their motives and justifications, and emphasises the need for concerted international efforts to face criminal acts that target civilians everywhere in the world”.

The attack is the worst-ever mass-shooting in the US’ recent history.

President Barack Obama has called it “an act of terror and an act of hate”.