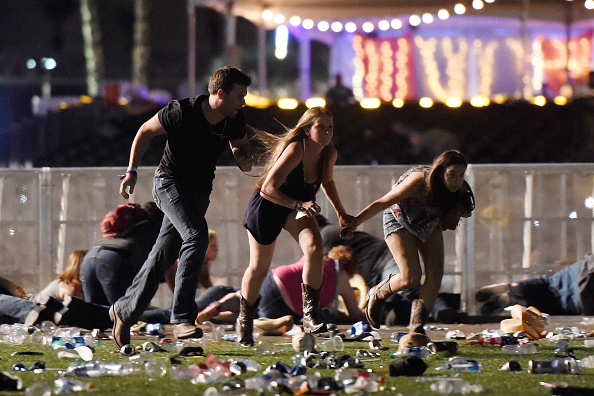 The UAE has condemned a ‘terrorist attack’ in Las Vegas that killed at least 59 people and injured more than 200.

In a statement, the Ministry of Foreign Affairs and International Cooperation stressed the country’s rejection of violence and terrorism and expressed its regret and condolences over the “deaths of the many victims”.

The emirates also expressed its solidarity with the US government and called for the international community to unite in the face of violence and extremism.

A gunman opened fire on a Las Vegas music concert attended by 22,00 people on Sunday evening in what has been described as the worst mass shooting in modern US history.

The shooter, named as 64-year-old Stephen Paddock of Nevada, was said to have fired multiple rounds towards the concert from his 32nd-floor hotel room in the Mandalay Bay opposite the venue.

He was found with a stash of weapons by police after reportedly killing himself before they stormed the room.

A second person of interest has also been arrested.