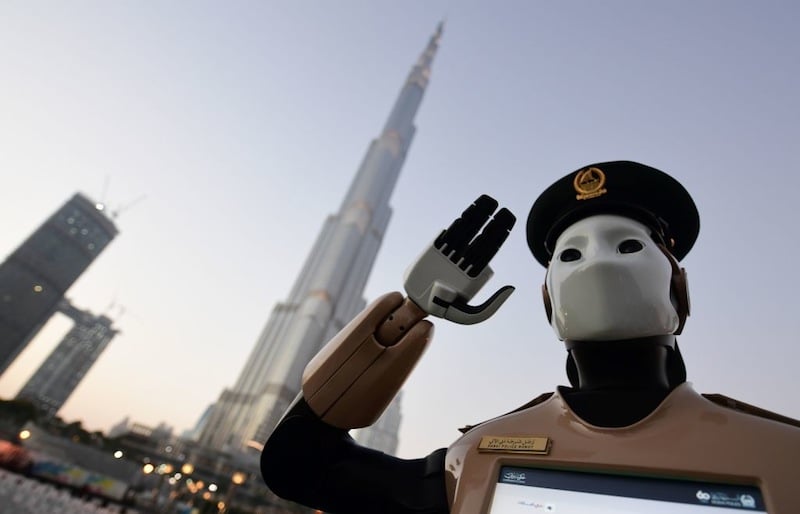 The UAE has lcimbed one place to 17th in this year’s World Digital Competitiveness Report by Swiss business school International Institute for Management Development (IMD).

The institution said the emirates climbed the ranking of 63 economies, based on 50 indicators, as a result of continued development and increased adoption of digital strategies in various projects.

“The UAE improves its overall digital ranking in 2018, to reach 17th place. Although this is a slight increase, we see some good performance in various sub-factors included in the report,” said IMD World Competitiveness Centre director professor Arturo Bris.

“By strengthening aspects related to scientific soncentration and training and education the UAE ranking will improve in the long-term.” 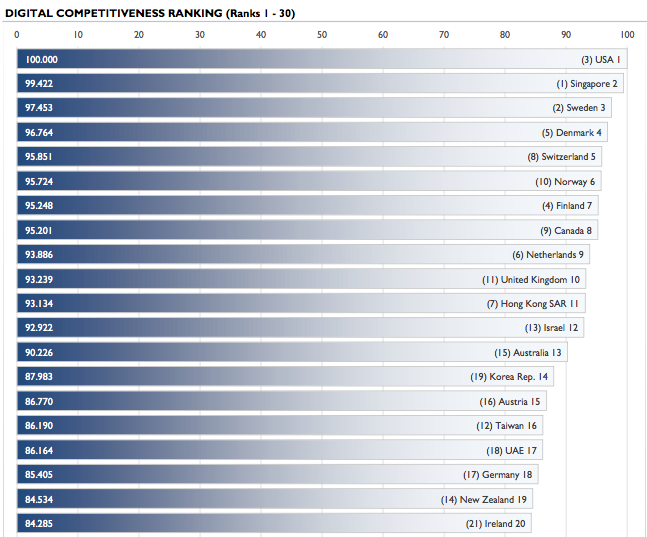 In the Middle East, the UAE stood ahead of Qatar in 28th and Saudi Arabia in 42nd.

IMD said Qatar remained stable in the ranking after gaining in the availability of relevant talent and business agility while Saudi declined because of downturns in training and education, technological framework and future readiness.

The ranking was first introduced in May last year to complement IMD’s existing global competitiveness study, which ranked the UAE in seventh this year.