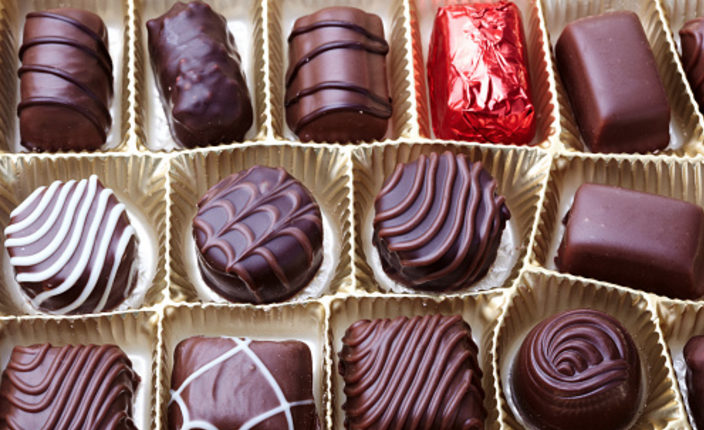 The chocolate market in the United Arab Emirates is set to grow at a compound annual growth rate of 8 per cent between 2016 and 2021, a new report by TechSci Research has found.

A previous forecast by the company had predicted that the market would register a CAGR of 6.09 per cent between 2014 and 2019.

Expanding distribution channels and an increasing number of exclusive stores are further expected to boost the demand for chocolates in the UAE market over the next five years.

Specifically, the report found that demand for premium chocolates is growing rapidly in the UAE as several consumers are opting for chocolates as gift items on festivals and other occasions.

Also, due to growing health concerns, the demand for dark chocolates – which are rich in antioxidants and are claimed to help prevent cardiac diseases – is booming.

Few of the leading players operating in the market include Mars GCC, Ferrero SpA, Nestle Middle East, Mondelez Middle East and Africa and Lindt & Spruengli among others.

Countlines are chocolate bars containing wafer or caramel and are mostly popular among teenagers and consumers under 25 years of age. This segment dominated the overall UAE chocolate market in 2015 and is anticipated to maintain its dominance over the next five years as well, the report said.

Meanwhile the boxed chocolate segment is also set to grow at a fast pace during 2016 – 2021 owing to growing demand for premium chocolates from high income consumers and the introduction of innovative and attractive packaging.

However, factors like fluctuating raw material prices, dependency on unstable markets for supply of cocoa and counterfeit markets are restraining the growth of UAE chocolate market, the report added.