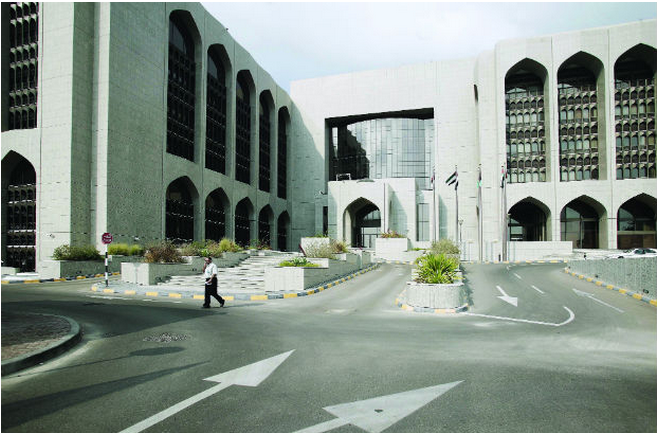 The UAE Central Bank plans to implement new regulation to limit the risks taken by banks as economic growth slows, according to reports.

Reuters cited the bank’s regulatory department head James O’Brien as saying that it had been putting in place more rules and regulations to keep risks to borrowers and lenders down and avoid a repeat of mistakes that led to the 2009 financial crisis.

New risk management and corporate governance rules for banks would be released by the end of the year, he said, with financial institutions given prior notice for implementation.

“There will be a clear emphasis on board and management responsibility and accountability,” he said.

O’Brien added that regulations for non-bank financial companies were also under review.

Last month, the IMF cut the UAE’s growth forecast to 2.6 per cent due to the rapid decline in oil prices, down more than 70 per cent since the summer of 2014.

UAE lenders have also cut hundreds of jobs and reported lower profits in recent months as market sentiment has declined.