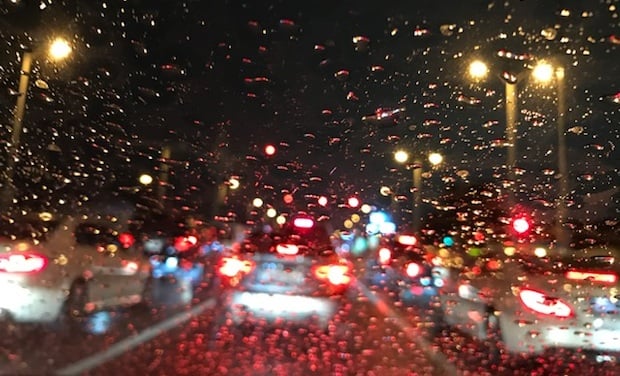 The UAE has carried out at least 10 cloud seeding operations in the last three days in an attempt to increase rainfall in the country, according to an official.

Dr. Ahmed Habeeb, a meteorologist and cloud seeding expert at the National Centre for Meteorology and Seismology (NCMS) told local daily Khaleej Times on Sunday that 56 cloud seeding operations have been conducted in the UAE since January.

“In these operations, we have covered most of the available clouds cross the country which has helped the rains to increase.”

The UAE has seen increased rainfall over the last few weeks, with light to heavy rains witnessed in Abu Dhabi, Dubai, Fujairah, Al Ain and Ras Al Khaimah on Sunday.

“The UAE’s Rain Enhancement Programme – through cloud-seeding – has contributed greatly to the higher amount of rainfall being received now than when it was under normal conditions,” Habeeb told the paper.

“We don’t make it rain, as it can rain even when no operation has been made, but cloud-seeding helps to make most of the seeded clouds generate rain,” he added.

Here’s a video on the UAE’s cloud seeding operation –

On Monday, the NCMS has predicted partly cloudy weather conditions in general, with chances of some rain over eastern and northern areas.

Light to moderate winds are anticipated. Temperatures will range from 7 degrees in mountainous areas to 24 degrees in coastal areas.

The relative humidity is set to increase during the night and early morning over some coastal and internal areas, with a chance of fog formation over internal areas.

Similar weather is expected over the next two days.