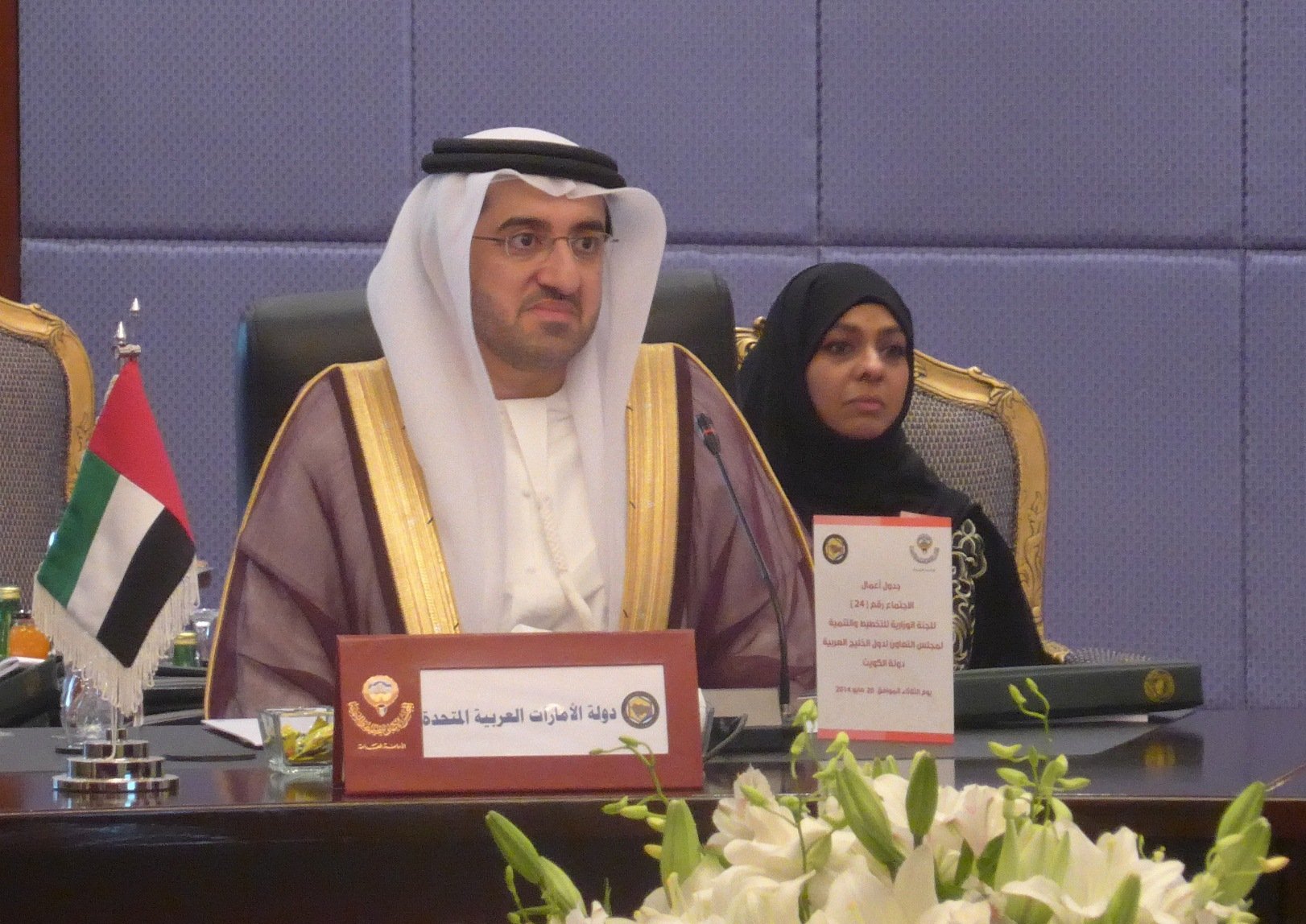 The UAE has called for increased coordination between GCC member countries to achieve economic integration in the region.

The country’s comments came at the 24th meeting of the GCC Ministerial Committee for Planning and Development, held in Kuwait on May 20.

At the event Mohammed Abdul Aziz Al Shehhi, undersecretary for the UAE’s Ministry of Economy, said that coordination between GCC countries should be accelerated to keep pace with economic needs, rising population, and the increasing number of projects under development.

“Coordination in all our planning initiatives must be aligned to the vision for sustainable development that has been articulated by most of the GCC countries. Concerted efforts to achieve this priority will eventually lead to the desired economic integration to the ultimate benefit of the people of the GCC,” he said.

During the meeting Kuwaiti Minister of Planning and Development Affairs, Hind Alsubaih, proposed the establishment of a pan Gulf research centre for planning and development. The committee agreed to study the proposal and explore its logistics and feasibility with inputs from all the GCC members.